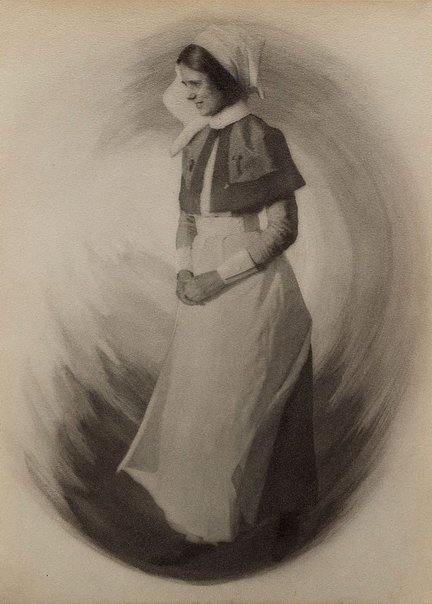 Francis J Mortimer was a central figure in the key institutions of British pictorial photography. He became known as an exemplary marine photographer and also as an editor of some of the major photographic journals in Britain – most notably ‘Amateur Photographer’ from 1908 to 1944. Mortimer was elected to the fellowship of the Royal Photographic Society in 1905 and the more artistically progressive group of pictorialists, The Linked Ring Brotherhood, in 1907.

During the First World War Mortimer posed some urgent questions regarding the role of pictorial photography in the war effort. The picturesque tendencies of pictorialism made it an unlikely candidate for an art of war. Mortimer therefore sought to broaden its meanings to accommodate an aesthetic of wartime patriotism in order to support the national cause. His own series ‘War-time types’, including ‘The hospital sister’ and ‘The special constable', were exhibited to great acclaim at the London Salon of 1917. Instilled with the contemporary narratives of war, these composite images were understood as a means of portraying a glorified war effort by depicting its everyday protagonists. Photographic manipulation such as composite printing became a prominent feature of photojournalism during the war, and Mortimer also utilised its effects by isolating the figure against a drawn background to further the symbolism of the heroic British ‘type’. 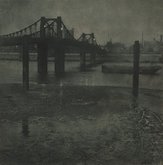 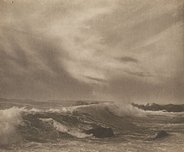