Kim Novak, talking on the phone at her home in Los Angeles, CA 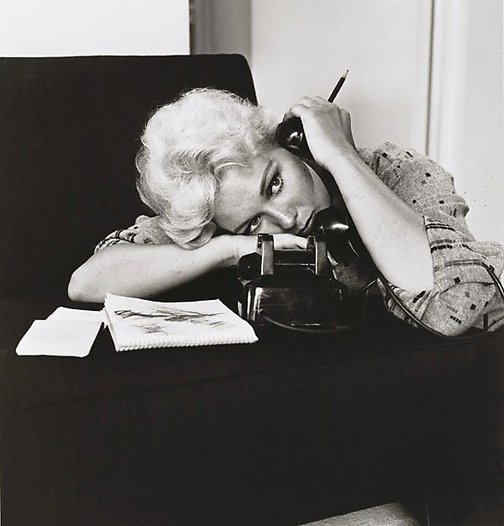 Sid Avery was an American photographer who was best known for capturing the private moments of legendary Hollywood celebrities like Elizabeth Taylor, Rock Hudson, James Dean, Marlon Brando, Humphrey Bogart and Audrey Hepburn, as seen in his book, 'Hollywood at Home: A Family Album 1950-1965', published in 1990.
Avery's work in the 1950s and 60s was a departure from the glamorized portraits of an earlier Hollywood era when images of the stars were tightly controlled by the major film studios. It was often featured in publications such as Life, Look, Colliers and The Saturday Evening Post.

Sid Avery
Kim Novak, talking on the phone at her home in Los Angeles, CA

Browse other works by Sid Avery 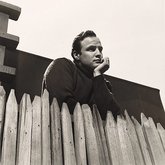 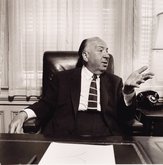 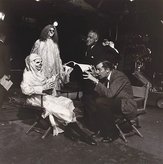 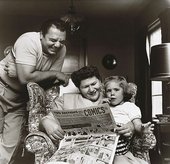 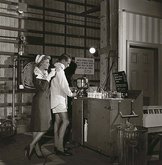