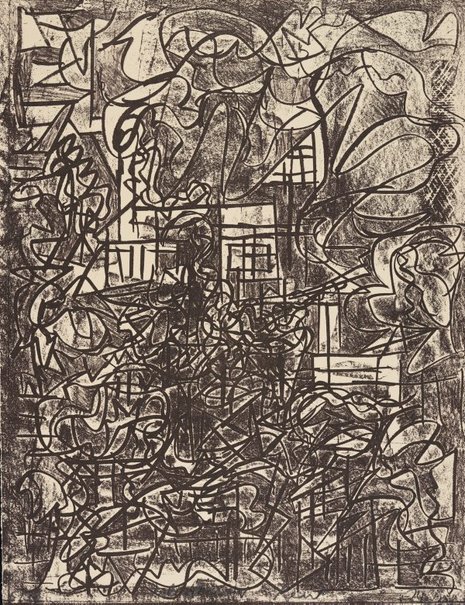 John Peart began exhibiting his work in the mid -1960s after arriving in Sydney from Brisbane, and was soon to achieve national prominence in the ground breaking exhibition ‘The Field’ in 1968 (National Gallery of Victoria/Art Gallery of New South Wales) with minimalist shaped canvasses. His adherence to minimalism was brief, however, and for the majority of his career his work was characterised by the expressive, lyrical abstraction evident in his earliest work, inspired by the landscape of his semi-rural home on the outskirts of Sydney, at Wedderburn.

Peart experimented with printmaking at certain points during his career, making lithographs, screenprints and monotypes. His suite of five ‘Islington’ lithographs were made with a master lithographer in London, where Peart was living in the early 1970s. At this period he was formulating a personal visual language of lyrical abstraction, becoming less focussed on contemporary American painting as his practice matured. 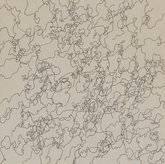