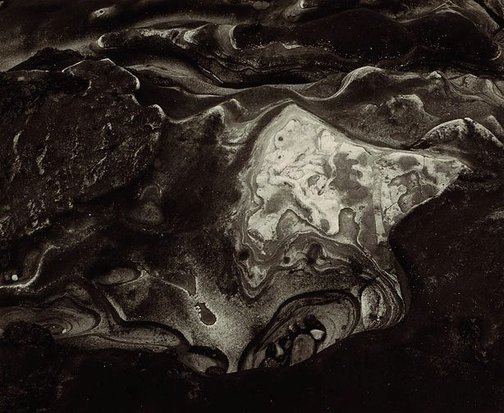 'Lobos' and 'Untitled (Tim Asch at Lobos)' are very good examples of White's style, although the artist did prefer to group his work into sequences, believing in the overall impression of many rather than the meaning produced by a single image. Personal observation was his trademark which means that works often include people who were close to him, places he had visited or moments that had left an indelible mark upon his emotions. Another distinctive element was his cropping technique. 'Untitled (Tim Asch at Lobos)', for example, includes an unusually angled shot of Tim Asch's feet. The image 'Lobos' reveals White's ability to abstract the literal and describe nature in visual terms. 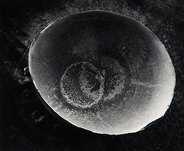