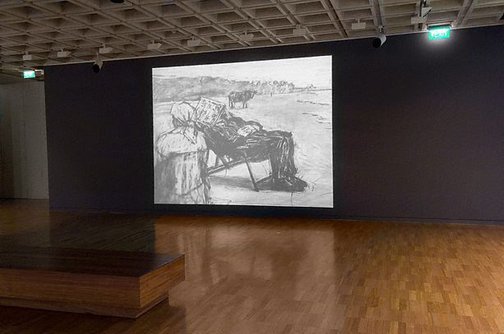 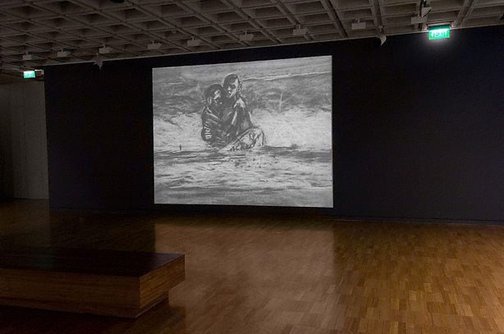 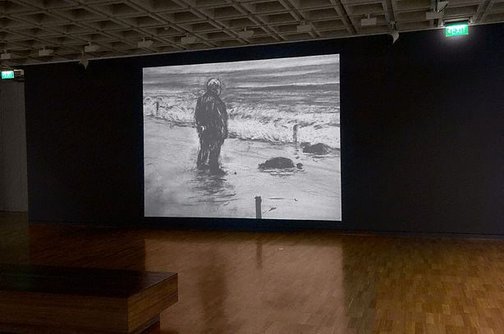 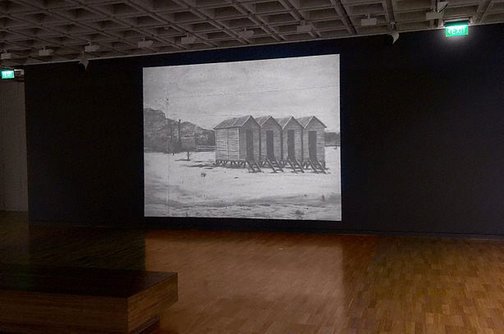 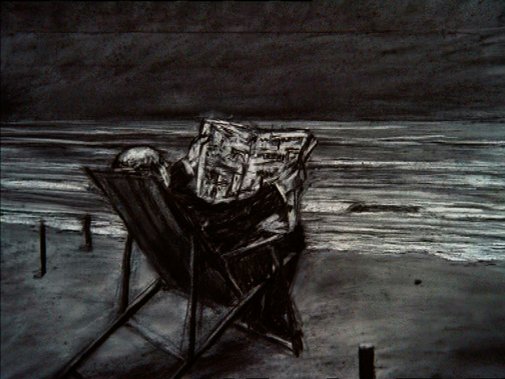 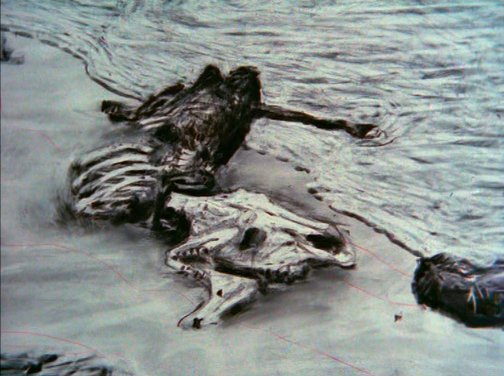 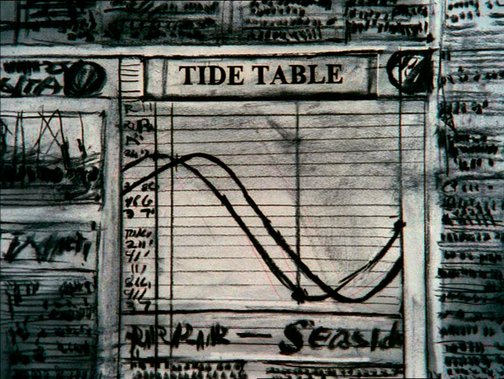 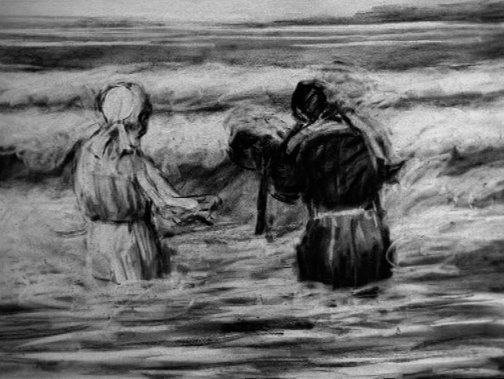 William Kentridge’s artistic practice offers a distinctive vision of the complex history of South Africa, the legacy of apartheid and more broadly, the nature of human emotions and memory. Through his drawings, films, installations and sculpture, he reflects on the psychological landscape of a country which has experienced great upheaval, violence, racial and social injustice, the effects of colonialism and the politics of apartheid, and more recently, the confronting acceptance of responsibility and truth.

‘I am interested in a political art, that is to say an art of ambiguity, contradiction, uncompleted gestures and uncertain endings. An art (and a politics) in which optimism is kept in check and nihilism at bay.’1

Kentridge does not preach about apartheid from a distant or moral high ground but speaks from the position of implication. Like many South African Jews, he was vehemently against the abuse of human rights involved in apartheid but lived in a society privileged as a result. His work not only explores the political through personal experience (as does the work of Mike Parr and Doris Salcedo) but his process of making films is highly manual and reveals a strongly expressive gesture that encourages an empathy between viewer and artist: he does not use traditional single-cell animation (where hundreds or thousands of individual images are drawn) but changes his drawings using charcoal and an eraser. Nor does he systematically plan the drawings; rather they seem to evolve with the process of drawing. Each modification is filmed on a 35mm camera to create a sense of movement. In some ways the subject of the film then becomes the process of drawing almost as much as the narrative it describes.

Kentridge’s films generally focus on individual characters: Soho Eckstein is a ruthless Johannesburg industrialist in pinstripes. Felix Teitelbaum is a sensitive poet and artist, possibly two sides of the South African persona or aspects of Kentridge himself. In ‘Tide table’, Soho Eckstein contemplates for the first time the devastating impact of HIV and AIDS on South Africa. The film begins with a seascape of cliffs and sand and a calm sea, then gradually bungalows, beach chairs and breaking waves come into view. Soho appears, on a hotel balcony, while on a floor below three generals look outwards through binoculars.

Soho is next seen on the beach reading his morning paper. As he falls asleep, the surroundings take on the quality of a dream. A black woman soothes the sleeping Soho; a beach chair begins to move about in a strange dance; cattle appear. Some of the cattle drown, or are slaughtered and hung on meat racks while the carcasses of others are washed ashore. And so on, as other characters come and go throughout this unfolding dream.

Browse other works by William Kentridge