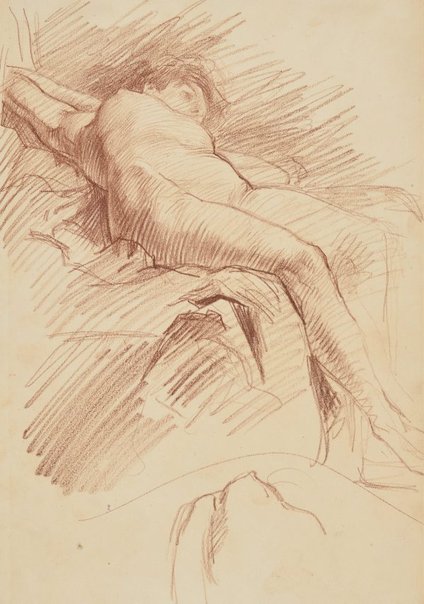 Frank Mahony was one of the best-known Australian artists and illustrators of the late 19th century, remembered for his depictions of bush scenes and action subjects that captured the pioneering spirit of colonial Australia. He was particularly well known for specialising in horses as subjects. These sensitively rendered life drawings were made by Mahony during his time in London, possibly at the Langham Sketch Club.

Browse other works by Frank Mahony 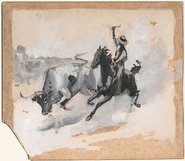 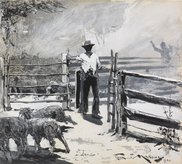