This print by Margaret Preston is a modern image of the most historic street in Sydney. A line of vehicles rendered in rhythmical geometric forms, queues by a row of palms with a jumble of early colonial buildings including Sydney Hospital and Parliament House in the background.

Preston was interested in the modern city and made several images of the harbour and central Sydney in the mid 1920s. Using a flattened perspective influenced by the art of Japan, these prints conveyed a sense of modernity through the introduction of technology as a compositional element, combined with a ‘visual shorthand’ of motifs that suggested the particular qualities of Sydney, such as red-roofed houses, sparkling blue harbour, or in this case, sturdy palm trees. They were a marked contrast with the majority of Australian landscape pictures of the period in both subject and style, firmly establishing her as a major Australian modernist.

woodcut, printed in black ink, from one block

Gift of the Sweetapple family 2020. Donated through the Australian Government's Cultural Gifts Program 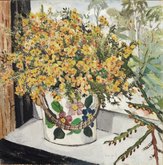 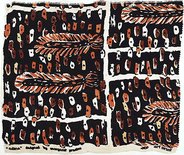 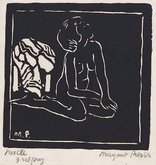 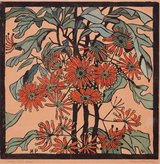