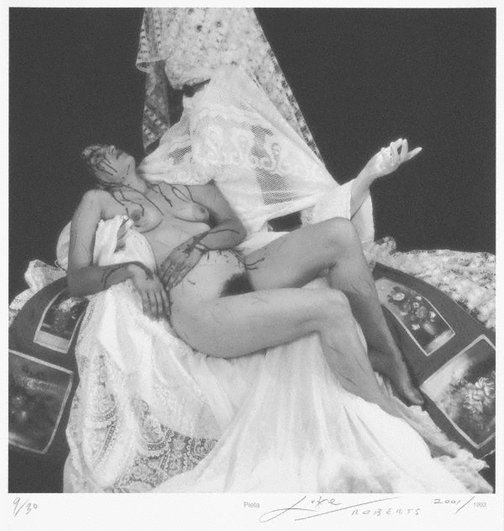 Taken during performances from 1988 to1993, these images depict the alter egos of Luke Roberts. They are used by Roberts to explore global mythologies of art, religion, ideology and the corporatisation of culture.

His main characters here are Frida Kahlo and Pope Alice, with the support of Ned Kelly and Jesus Christ amongst others. They inhabit a space that is both familiar and challenging, changing their identity and the identities of those around them, while re-presenting art and religious icons. Pope Alice is the 'white nurse of culture', 'the greatest living curiosity in the world'. Here her role is indebted to Michelangelo's Pieta, dispensing love and blessings through the blood stained woman (Frida?) in her arms.

Luke Roberts was born in Queensland in 1952. He studied at the Julian Ashton School (1971), Queensland College of Art (1972-74) and in 1999 completed a Masters of Art (research) at Queensland University of Technology. Roberts spent a period living and working in Europe (1984-87) before being awarded an Arts Queensland Fellowship in 1993 and a residency at the P.S.1 Contemporary Art Center, New York (1996-97). Roberts has participated in many group exhibitions including 'The Andy Factor', Australian Centre for Contemporary Art (1997), 'The Second Asia-Pacific Triennial of Contemporary Art', Queensland Art Gallery (1996), 'ARCO '96', Madrid and 'Australian Perspecta', Art Gallery of New South Wales (1995). Roberts has also held solo exhibitions in Brisbane and Sala Diaz, San Antonio. Roberts' performance events have taken place all over the world including happenings in Leicester, New York, Venice, Sydney and Brisbane. His work is held in a number of public and private collections including the National Gallery of Australia, Queensland Art Gallery, Parliament House, Canberra and the Museo Nacional Centro de Arte Reina Sofía, Madrid. 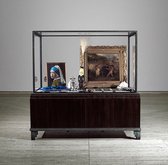 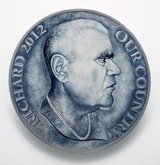