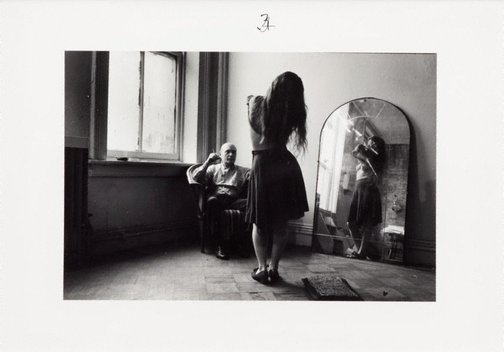 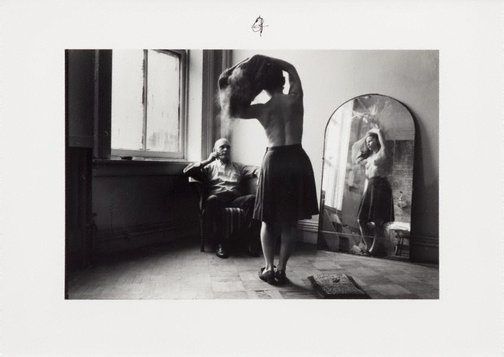 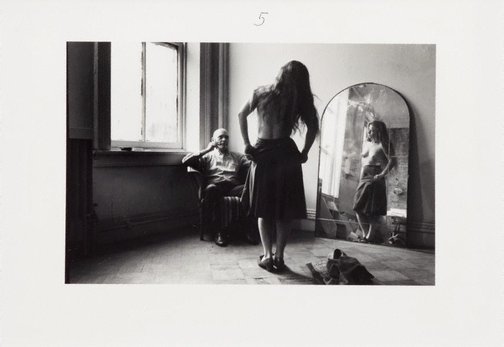 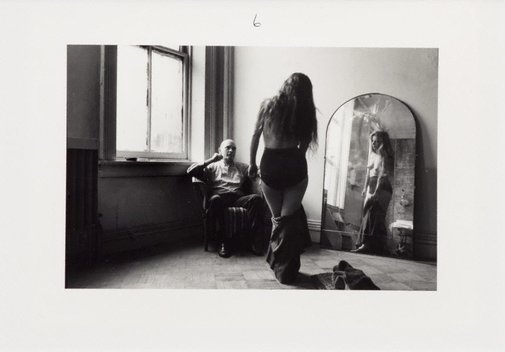 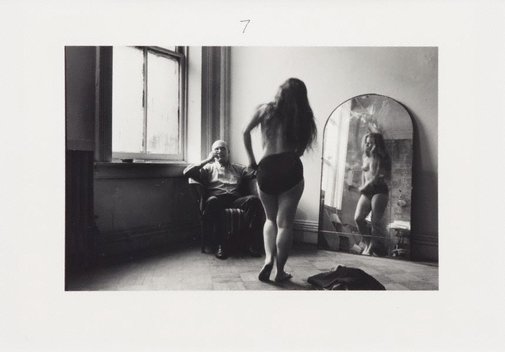 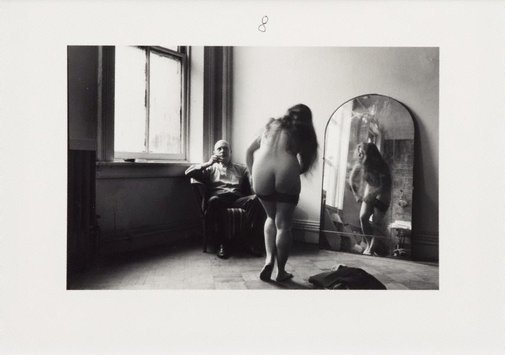 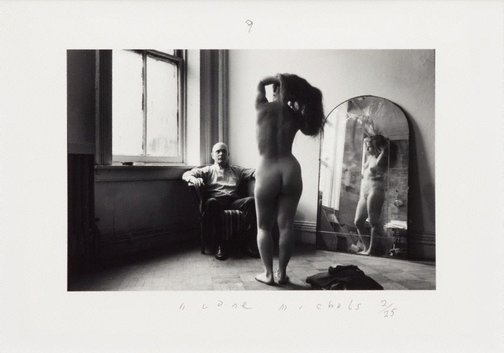 Michals goes against the idea of photography as a direct record of reality and instead aims to represent intangibles such as dream, imagination, death, time, myth and spirit. He poses philosophical questions graphically following in the tradition of painters such as Magritte and de Chirico. Michals, self taught in photography, started to work freelance for 'Vogue' and other magazines in 1958. He began to photograph series in the 1960s, adding captions to further illustrate his ideas in the 1970s, believing that artistic expression is more important than the autonomy of the single photographic image.

'The things that interest me were all invisible, metaphysical questions: life after death, the aura of sex - its atmosphere rather than the mechanics - these are things you never see on the street. So I had to invent and make these situations to express and explore these things.' Duane Michals, August 1985

Browse other works by Duane Michals