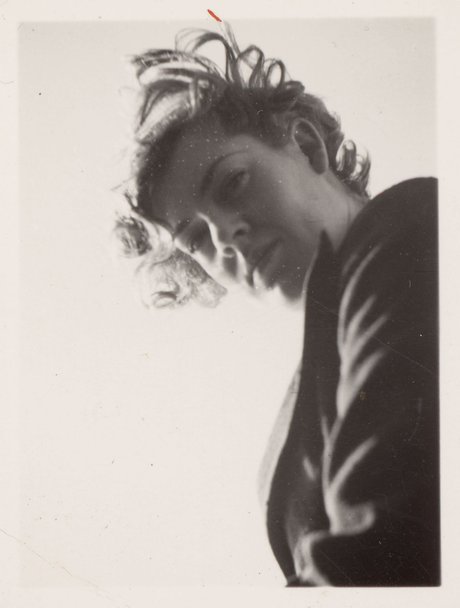 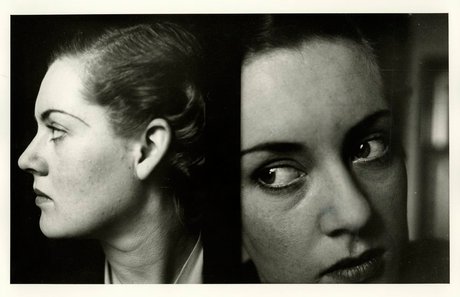 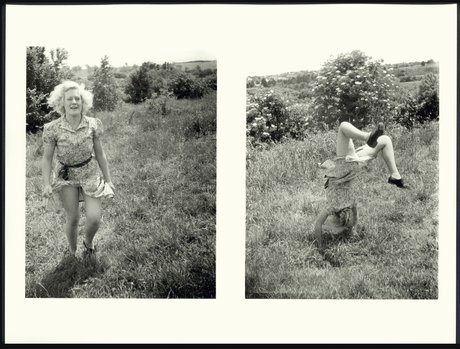 Although she was known for her association with John and Sunday Reed and the group of artists centred at the Reeds’ home, Heide, in 1940s Melbourne, Joy Hester was a significant Australian modernist artist in her own right and acclaimed for her highly expressionistic, personal drawings.

Hester studied drawing at the National Gallery School in Melbourne from 1937 to 1938, winning a prize for a life study at the annual students’ competition. She married fellow artist Albert Tucker in 1941 and the two had a son, Sweeney, in 1945. Hester and Tucker were supported by the arts patrons and collectors John and Sunday Reed, living at the Reed’s home, Heide – named after the nearby township of Heidelberg, the area associated with the famous Heidelberg school group of artists. During this period Hester became friendly with several artists considered the most significant of their generation, including Sidney Nolan, Arthur Boyd, Danila Vassilieff, Yosl Bergner, Noel Counihan and John Perceval, and was the only women artist to participate in the avant-garde Angry Penguins group.

After her diagnosis with Hodgkin’s disease in 1947, Hester left Tucker and their young son for a new life with the artist and poet Gray Smith in Sydney. She returned to Victoria in 1948, living in the countryside around Melbourne at Hurstbridge, Avonsleigh and Upwey, before settling at Box Hill in 1956 where she established her own studio. Hester held three solo exhibitions in the early-to-mid 1950s, and exhibited regularly at the annual shows of the Contemporary Art Society, of which she was a foundation member.

Between 1939 and 1958, she produced a considerable body of drawings made largely with ink and Chinese brushwork, embodied in Frightened c1945, a confronting frontal portrait that explores the extremes of human emotion and instinct. Her intense and forceful drawings, often made rapidly while seated on the floor, reveal her affinity and insight into the complexities of life and exude a quality of intimacy that reflects her interest in personal relationships as a source for her artistic subjects. Reclining female nude (Barbara Blackman) 1955, for instance, is a nuanced study of the former wife of artist Charles Blackman, who modelled for several artists in the early 1950s, including John Brack, Constance Stokes and Fred Williams. Within this work, Hester uses the fluidity and capacity for dense expressive line that characterises her drawing to accentuate a sense of psychological and emotional vulnerability and to capture the rawness of her subject.

Completed two years later, Figure with scales 1957 grafts this psychological intensity onto a highly personal episode from a period spent in the rural area of Avonsleigh outside Melbourne where she and Smith eked out a living on the land, growing crops and keeping chickens. After a spell of warm weather, and without refrigeration, the newly slaughtered birds began to decay, the scheme ending in disaster, as evoked in this surreal image characterised by a dream-like strangeness that charges a simple, everyday subject with poetic and emotional force.

In 1959 Hester married Gray Smith, but died the following year from cancer aged 40. After her death her first husband, Tucker, worked tirelessly to ensure her posthumous artistic reputation. Hester’s work has featured in a number of exhibitions at the Art Gallery of New South Wales, including Michelangelo to Matisse: Drawing the Figure in 2000, and was the subject of the retrospective Joy Hester and Friends at the National Gallery of Art, Canberra in 2001.

Other works by Joy Hester