Art & Revolution Art and revolution: The life and death of the Russian avant-garde with Rosamund Bartlett 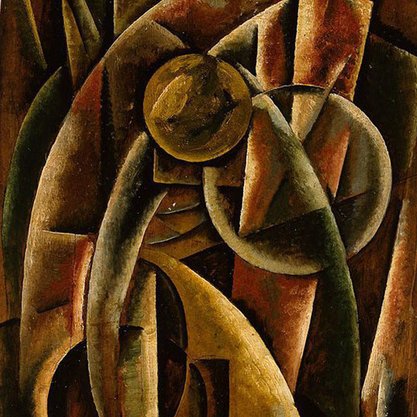 Art & Revolution Art and revolution: The life and death of the Russian avant-garde with Rosamund Bartlett

Before the Bolsheviks brought down the Tsarist regime in 1917, Russian artists staged a daring revolution of their own.

This lecture series will show how they became leaders of the European avant-garde for the first time, and changed the language of art. Some, like Stravinsky, Goncharova and Roerich, chose to remain in emigration, in the hope of one day returning to Russia, while others, like Kandinsky, Chagall and Malevich, went on to play a leading role in early Soviet culture, amidst utopian hopes for a bright future. All their dreams, however, were to be tragically extinguished under the harsh conditions of the Stalinist regime.