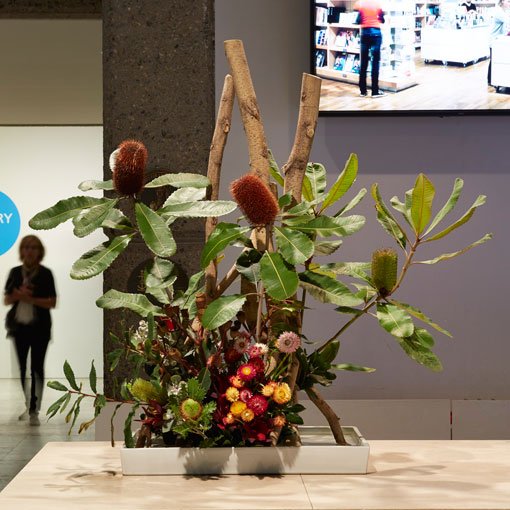 If you’ve visited us over the years, you may have been greeted by banksias and paper daisies, birds of paradise and palm fronds at the info desk or members lounge. Just as a public gallery should be a place for critical encounters with art, it should also be a space of welcome. These vibrant ikebana arrangements were created by my friend, and the Art Gallery of NSW’s inaugural curator of film, the late Robert Herbert. With our doors set to reopen on 1 June following our temporary closure due to COVID-19, I’ve been reflecting on Robert’s ikebana and the arts of hospitality. 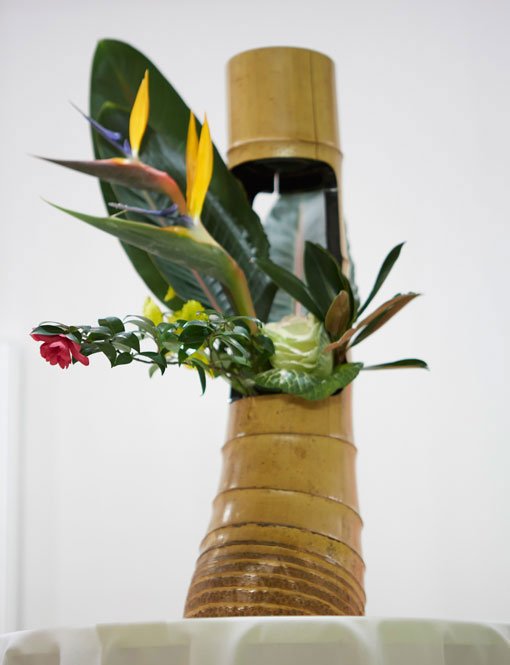 A Robert Herbert ikebana arrangement for the opening of the exhibition Theatre of dreams, theatre of play: nō and kyōgen in Japan in 2014

Flower arrangement emerged as a devotional ritual in seventh-century Japan with the arrival of Buddhism from China. Over the years, ikebana or ‘the way of the flowers’ has expanded into a secular practice with over 1000 different schools, each with their own aesthetics. Robert trained for four years in the avant-garde Sogetsu school, which was founded in 1927 by Sōfu Teshigahara. Wisteria vines coiled to the ceiling, masses of cherry blossom, waves of bamboo – if you’ve seen a Sogetsu display, you’ll know that these are no slapdash posies but daring experiments in colour, shape, line, form and texture. 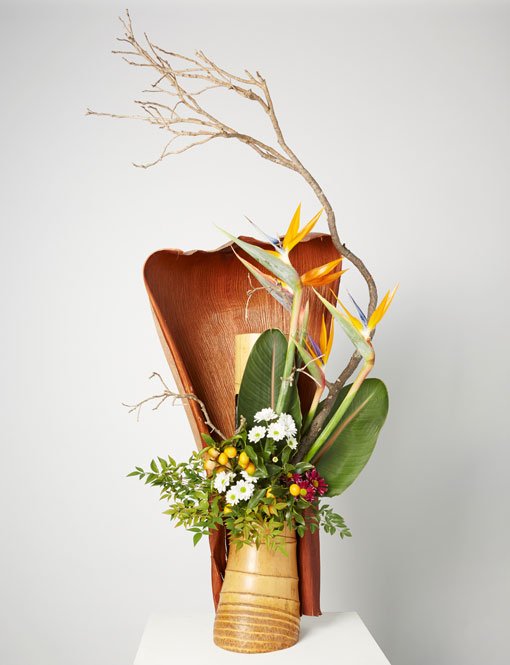 Every carefully placed bough, twig and stone responds to a question: how to foster a thriving environment in miniature? If I take these elements from their natural context, how should I accommodate them? Can my arrangement host both ephemeral fragments and something more lasting? Can I create an indoor ecology where urban flotsam flourishes? If ikebana translates as ‘bringing life to flowers’ then Robert’s aim was to animate, rather than simply display, the natural world. I like to think of Robert’s ikebana installations as both gestures of hospitality and enquiries into its conditions. 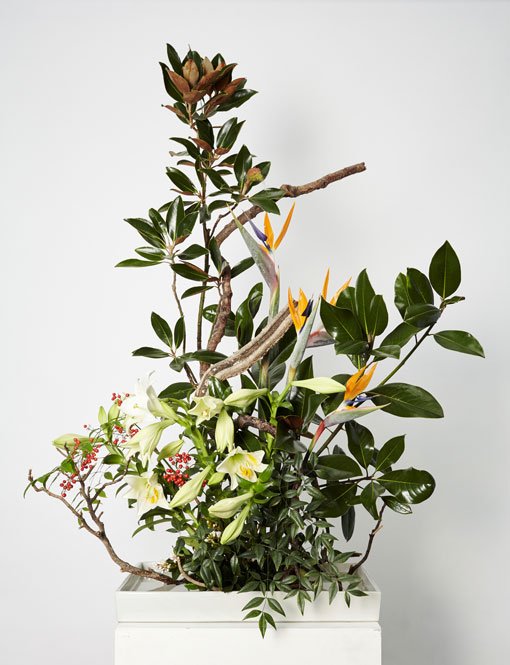 It’s not surprising that Robert brought ikebana into the Gallery. His curatorial legacy lies in expanding what counts as art in our building. In 2001, Robert began our popular film program, championing the importance of the moving image as a contemporary art-form. His ikebana practice was an extension of his vocation as curator and projectionist. Analogue film projection is also an art of touch and tending. Before any 35mm reel of celluloid can be shown, a projectionist spends hours running it through their fingers, feeling each frame for broken sprockets and bad joins. All this care so that a stream of still frames can spring to life on screen. 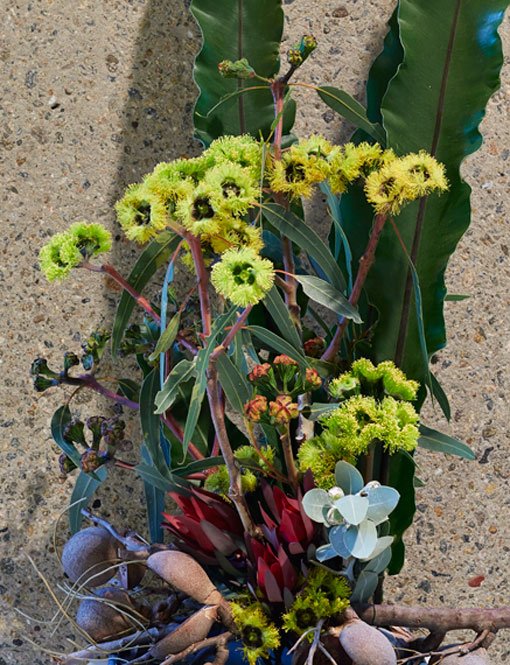 My hunch is that Robert chose the Sogetsu school because of its cinematic pedigree. The school’s founder, Sōfu Teshigahara, is the father of acclaimed Japanese director Hiroshi Teshigahara, whose films Woman in the dunes (1964) and The face of another (1966) never fail to draw a crowd in the Gallery’s Domain Theatre. This weekend, take half an hour to enjoy Hiroshi Teshigahara’s astonishing early film Ikebana (1956). While I know that Robert, the analogue purist, would have hated me recommending a YouTube clip, I think he would’ve loved how this documentary morphs from a straightforward story of the Sogetsu school into a surrealist dreamscape where giant ikebana beckon from above the neon Tokyo skyline. 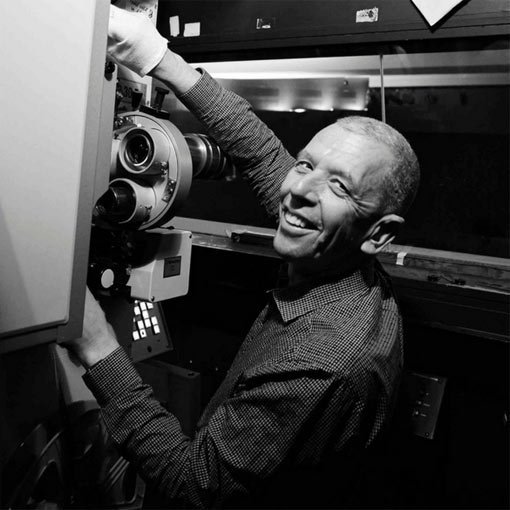