Is this your first time? 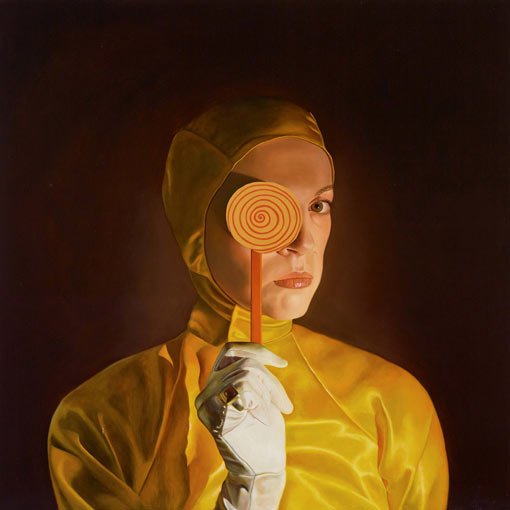 Some people think the Archibald, Wynne and Sulman Prizes are always full of the same old faces. This year, there’s a flock of finalists who’ve never been selected for the competition before. One – Rebecca Hastings – has debuted with a work in both the Archie and the Sulman. Michael Johnson has not only been selected for the first time, but has won the Wynne! And another Wynne debutante, John Webb, has won the Trustees’ Watercolour Prize.

In the 2014 Archibald and Sulman, almost half the finalists are newbies – 24 out of 54 and 15 out of 35 respectively. And 12 of the 39 Wynne finalists have never been hung previously in this exhibition. 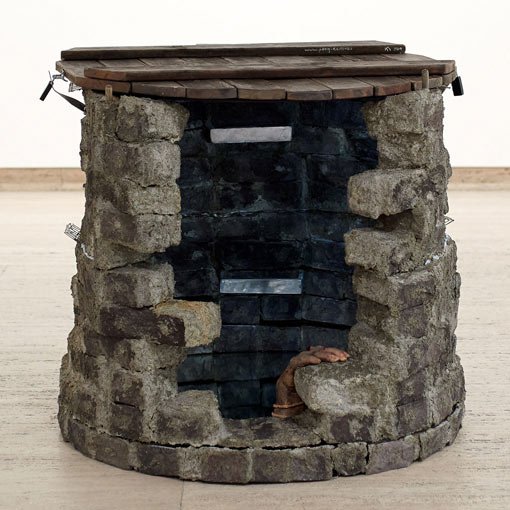 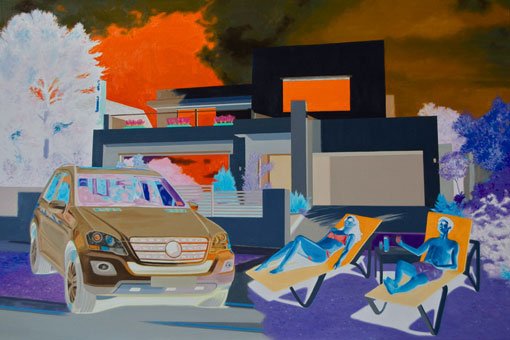 What’s it like to be part of Archibald, Wynne and Sulman for the first time? Find out about Martin Tighe’s experiences when he and his subject Emma Ayres talk to Richard Morecroft at Art After Hours on 13 August 2014.