My prioirty as an artist has always been to record and celebrate our lives. Having lived through an extraordinary time of redefinition and deconstruction of identities, from camp to gay to queer; and seeing our lives and histories marginalised every day, we all have a responsibility to speak out. To bang the tribal drums of the jungle telegraph 'I'm here, girlfriend; what's new?'
- David McDiarmid A short history of facial hair 1993 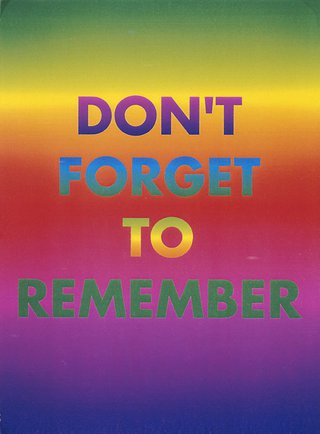 David McDiarmid was an interdisciplinary artist who played a pivotal role in shaping Australian visual culture in the 1980s and 1990s. He was a dedicated gay liberation activist; his personal politics were inseparable from his art. His work explored and celebrated his own sexual identity while scrutinising the stigmatisation of homosexuality.

McDiarmid spent time living in New York in the 1970s and 1980s and the city, with its increasingly visible gay community, greatly informed his practice. At the same time, and in the same city, Robert Mapplethorpe (whose work is on display at the Gallery in the exhibition Robert Mapplethorpe: a perfect medium) also used art to broadcast and examine his sexuality.

In 1986, both McDiarmid and Mapplethorpe were diagnosed HIV+ yet both continued to work as intensely as ever. The digital prints McDiarmid made in the 1990s are text-based provocations. Comic and tragic in equal measure, they playfully rework vernacular language to convey an incisive political agenda that is laced with emotional sentiment. 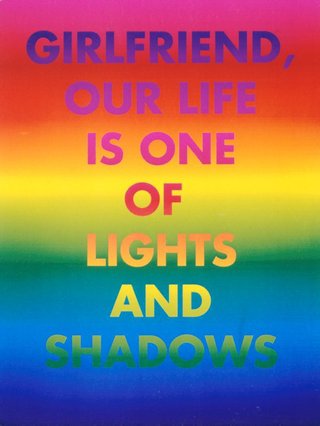 AGNSW collection David McDiarmid Girlfriend, our life is one of lights and shadows 1994 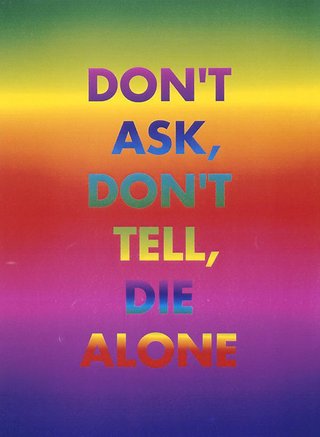 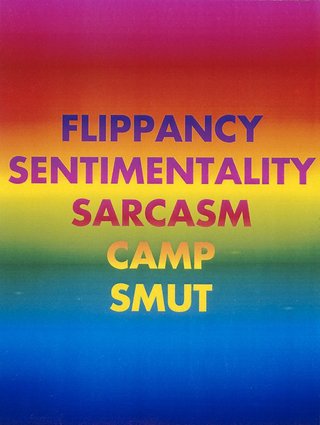 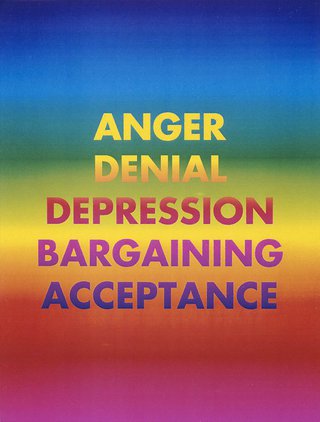 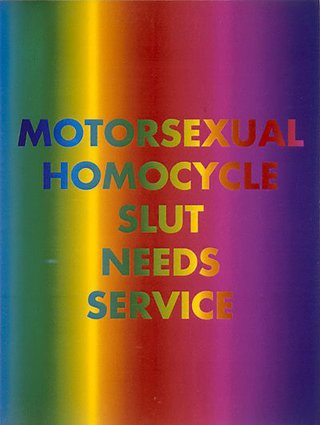 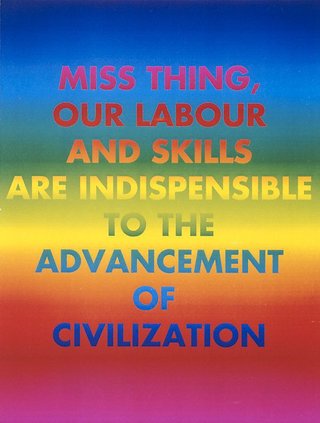 AGNSW collection David McDiarmid Miss thing, our labour and skills are indispensable to the advancement of civilisation 1994 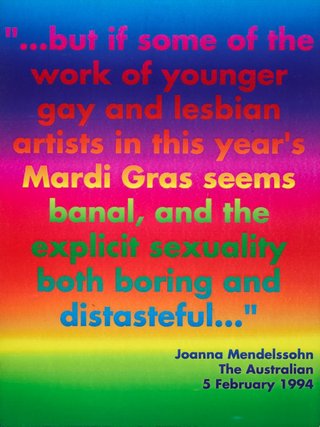 AGNSW collection David McDiarmid "...but if some of the work of younger gay and lesbian artists in this year's Mardi Gras seems banal, and the explicit sexuality both boring and distasteful..." Joanna Mendelssohn, 'The Australian', 5 February 1994 1994