The country China has the unique distinction of being identified in name with the finest porcelain it produced. In western homes half a world away from Chinese centres of porcelain production, laying a table with ‘the good china’ was a regular domestic activity well into the 20th century.The magnificent and enduring tradition of blue-and-white porcelain began during the Yuan dynasty in the early 1300s, when the pigment cobalt blue started being used for decorative purposes. The heyday of blue-and-white porcelain production was the Ming dynasty (1368–1644), when the market for fine porcelain widened from imperial and noble consumers to commoners in China and overseas.

Xu Zhen’s blue-and-white vase continues and parodies this process. Confronting the fact that China today is known less for fine porcelain than for cheap products ‘Made in China’ in vast quantities, Xu Zhen reinvented himself in 2009 as MadeIn Company, an enterprise producing and distributing to the global art economy. With its neck bent and normal function thwarted, Xu Zhen’s vase is an export ceramic of an unusual kind – a vessel that tampers playfully with ceramics history from the perspective of the mass-market present. 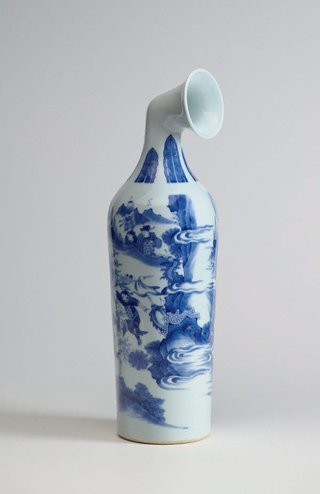 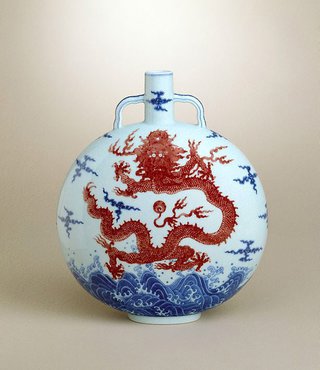 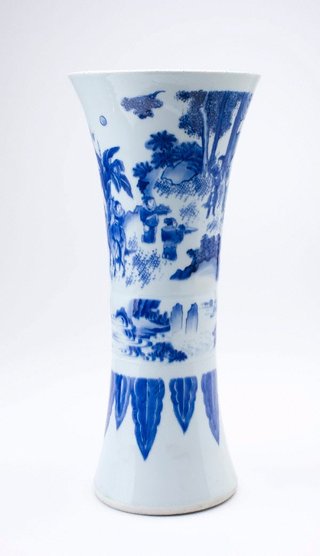 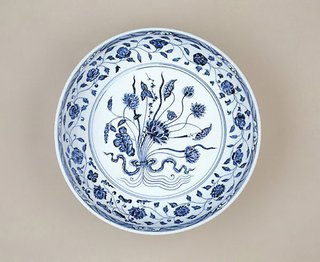 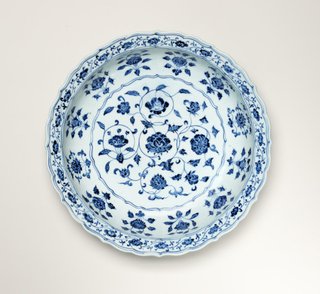 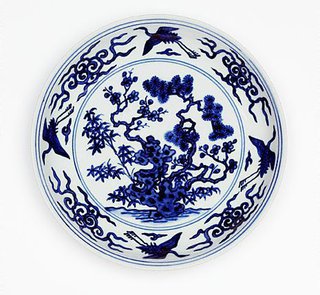 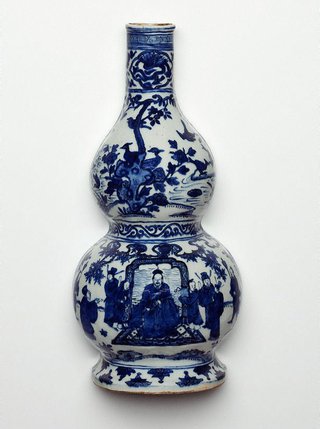 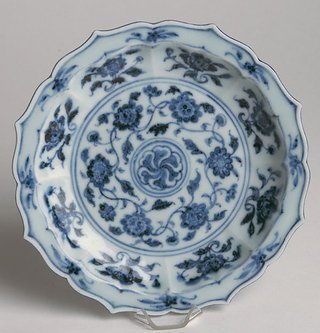 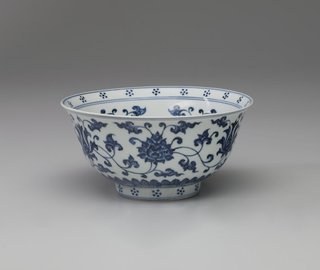 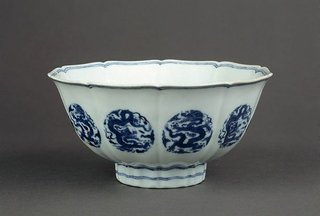