Discover juicy facts and queer stories behind the artworks, artists and their subjects as part of Queer Art After Hours at the Gallery on 26 February 2020. 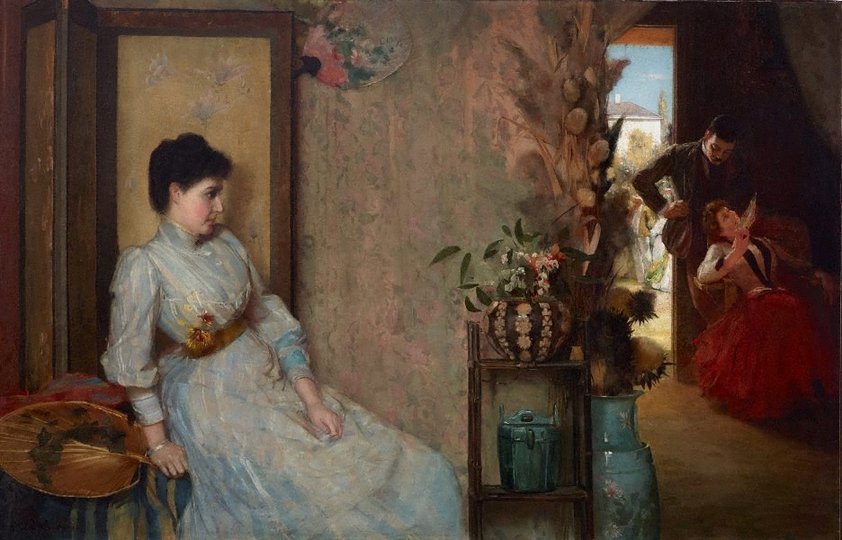 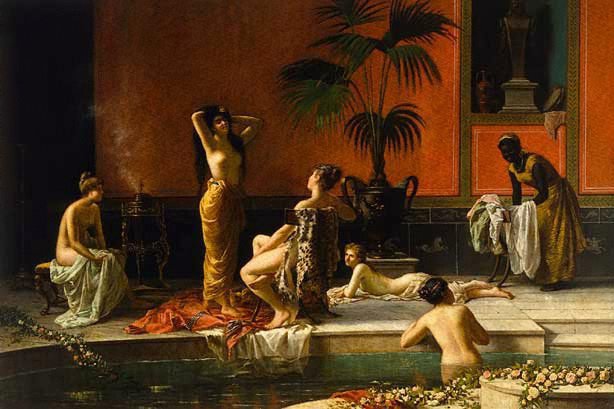 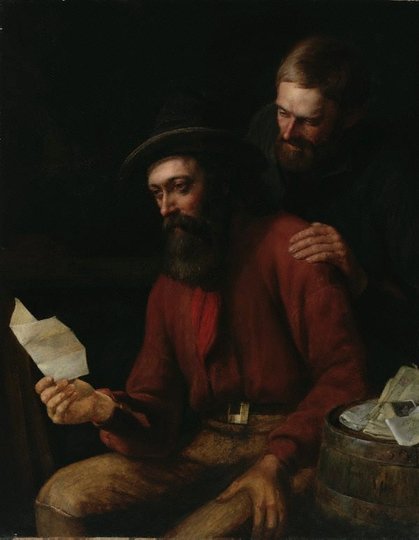 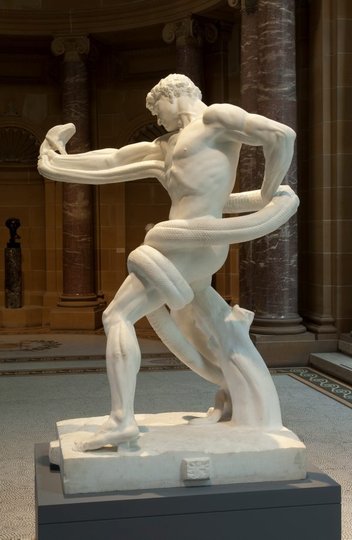 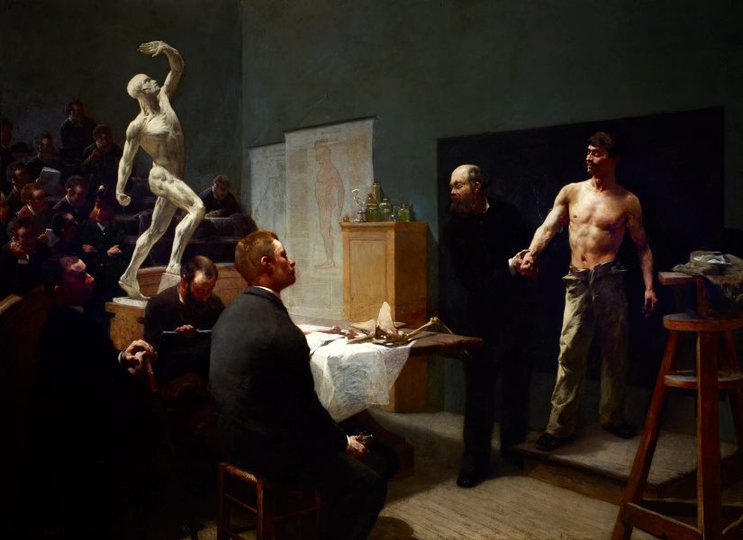 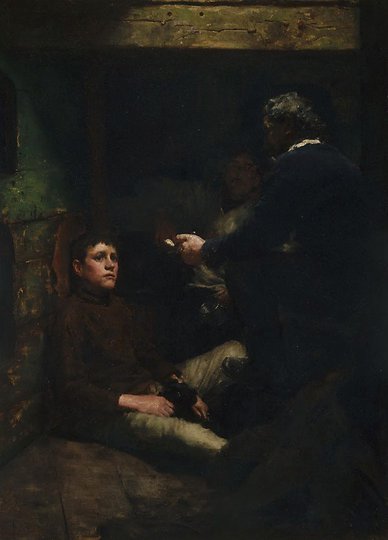 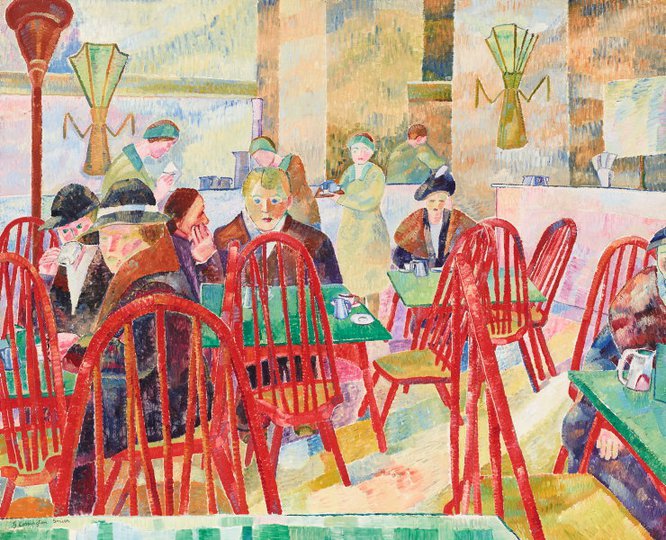 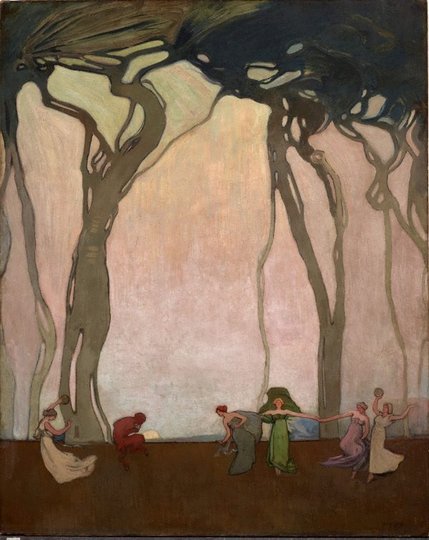 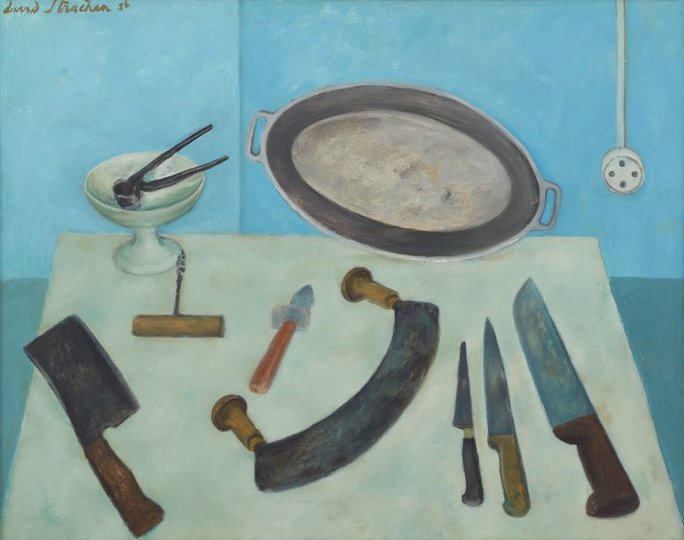 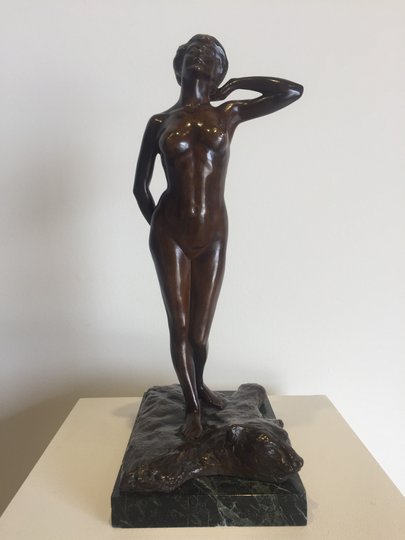