The art that made me: Joan Ross 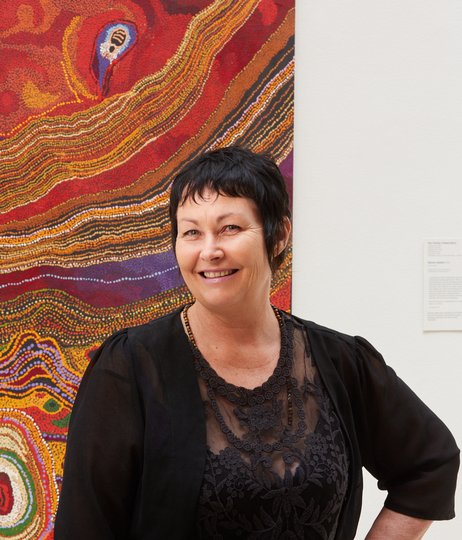 In The art that made me, artists discuss works in the Art Gallery of NSW collection that either inspire, influence or simply delight them. This selection by Sydney-based artist Joan Ross first appeared in Look – the Gallery’s members magazine.

Unaware she was being interviewed, Joan Ross described her 2017 Sulman Prize as ‘really bloody great’. It’s how she describes certain works in the Gallery collection, too, including the Ken Family collective’s collaborative canvas Seven sisters 2016. The ‘magic eye’ effect of the artists’ depiction of a tjala (honey ant) stopped her in her tracks during a recent visit to the Gallery. The artwork’s ‘almost 3D’ effect provoked a familiar reaction as Ross asked to pose with the 2016 Wynne Prize-winning landscape: ‘It’s really bloody great.’ 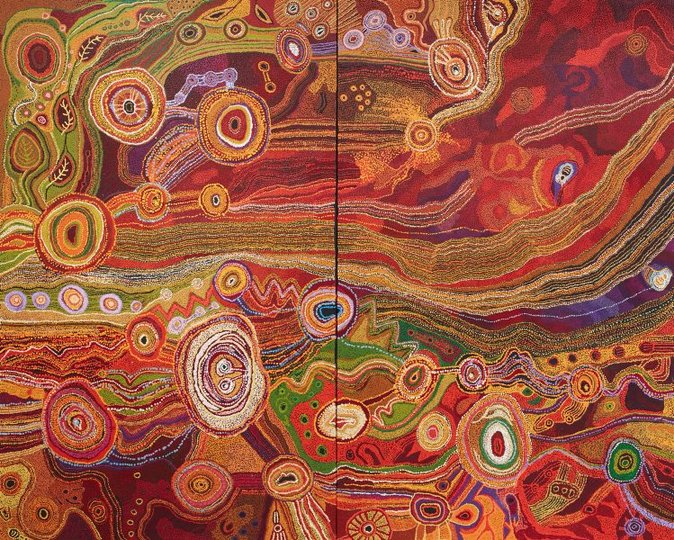 I have a love/hate relationship with Glover. Some people say he can’t paint trees but I love them. I based my video Colonial grab on this work. In the video a colonial woman takes his trees and makes ikebana out of them. Aboriginal people are still in the trees, so it’s an act of total disrespect and disregard, which is how I see the impact of colonialism. One of the reasons that I make the work that I do is that I’m very aware, and I don’t think you can be anywhere in Australia and not be aware, that we’re on Indigenous land. And I’m constantly aware of the colonial influence, and the disjunction between that and nature. 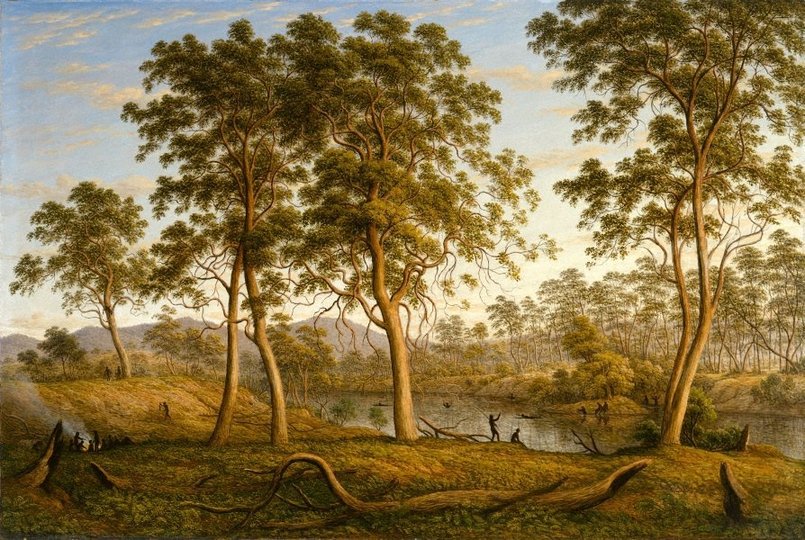 I think that this [references] a Joseph Lycett work, or is similar to a Lycett work, that I have used in my videos as well, but there were so many artists with Indigenous Australian heritage that I wanted to look at – Jonathan Jones, Dan Boyd, Tony Albert, and a number of others. I chose Gordon because I’d heard a story about the 2008 Biennale of Sydney when he asked the Gallery if he could turn every colonial landscape and portrait painting in the Grand Courts upside down and swap them with the works in the Yiribana Gallery [The answer was no; however a maquette of the proposal was displayed.] He was an ideas man and I really love ideas. And he was talking about Indigenous issues in quite a complex way through contemporary art. I just find the idea of turning all those paintings upside down absolutely perfect. He was proposing symbolically turning a colonial viewpoint on its head and looking at it differently. Sometimes people ask what excites me most about artmaking and it’s the ideas, when you come up with ideas, and I love seeing other artists who are thinking well, who are looking at ways to expand other people’s minds. 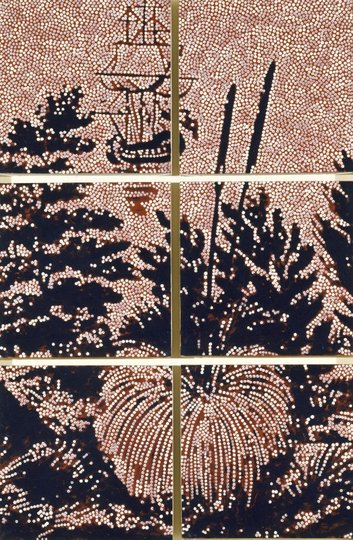 Louise Hearman can put any two things together and make them look strange. You don’t always know what you’re looking at. Am I looking at the surface of the moon? A giant person’s teeth? Is that their face? And what sort of a bird is that? The way she uses light and her ability to render things as realistic is amazing. And I’m not actually a fan of realism in almost any way except when it’s used well. When it’s used for good, not evil. I love being taken somewhere else with realism. I love good painting, and I love not really understanding what I’m looking at when I first look at it. 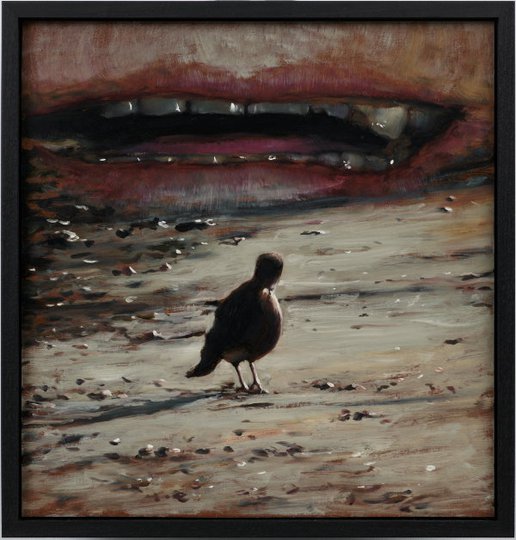 I’ve always loved Paul McCarthy’s work. All I can say is that when I watch this I feel excited by its absolute ridiculousness. I grew up in an era when there were a lot of male painters and everything was about painting. And as much as I love good painting and I taught painting, I can really see why you’d want to kill it. A lot of people have romantic notions about what good work is, and I just think that’s all gone out the window. There are many, many ways we can approach painting and this turns the heroic, romantic image of the male painter upside down. There are these stupid giant tubes of paint he can’t open with his big hands… his big nose. Everything about him has been made to look like he’s incompetent. It’s just fantastically ridiculous. 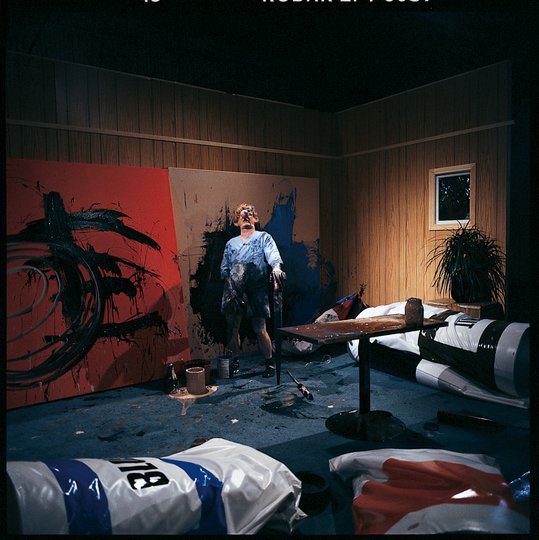