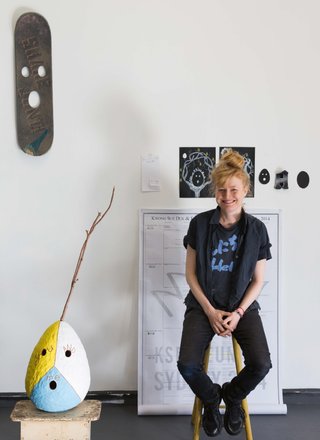 In The art that made me, artists discuss works in the Art Gallery of NSW collection that either inspire, influence or simply delight them. This selection by Nell first appeared in Look – the Gallery’s members magazine.

'Eastern forms meet Western iconography with a bit of AC/DC and Maitland thrown in’ is how the artist Nell describes her practice. ‘I worship at the altar of Colin McCahon,’ she adds, ‘and I’m a fan of Indigenous art as much as I am a fan of rock’n’roll. I love knowing that Mabel Juli painted with Queenie McKenzie, just like I love knowing Keith Richards listened to and played with Muddy Waters.’

I'm a serious Colin McCahon nerd, to the
point where I walked from Auckland, where he
worked, to his house in Titirangi, three hours
away. He used to walk [between the two] when
he had no money. I’m a hardcore fan.

I was born in the same year that this was
made, so that’s kind of interesting. He made
this while thinking of his grandchild, who was
learning to count at the time. He was thinking
about children and chalkboards and things like
that. It also reminds me of hopscotch and I have made some hopscotch-y works.

He combined Christian history with New
Zealand terroir and Maori tradition. He married
them perfectly and that’s not an easy thing
to do. He struggled with faith and doubt, in
a spiritual sense and in an art practice, and I
respond to that. It’s like a dance and you can
see him doing it. He has confidence at times and loses it at other times. 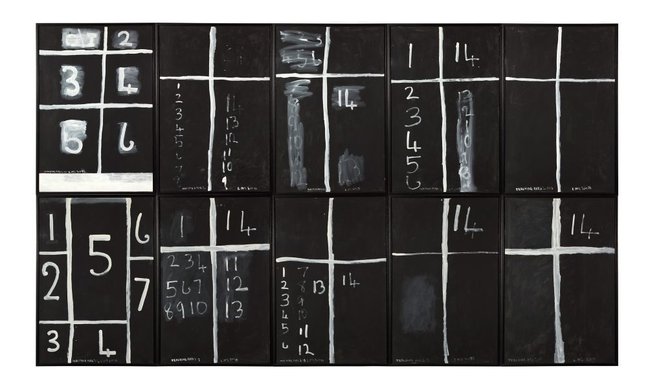 Rengetsu was the illegitimate daughter of a
samurai and a geisha and was adopted out.
Her adoptive mother and adoptive brother
died when she was a teenager. Then she
got married and had two children, and her
husband and both children died. And then
she remarried and had another two children
who died. She lost at least four children,
possibly five, and two husbands. She had this
unbelievable series of tragedies.

She was, apparently, incredibly beautiful.
She shaved her head, knocked her teeth out,
became a nun and made 50,000 ceramic
objects. I once travelled to the outskirts of
Kyoto to a shack where she made a lot of these
objects. Many are still in use and I’m blessed to
own one. I eat my rice out of a rice bowl she
made and I can see her thumbprints in there. It
breaks my heart and yet it’s so beautiful at the
same time. It’s very precious to me. It’s like art
that I eat out of, and people all over Japan are
eating out of them, too. 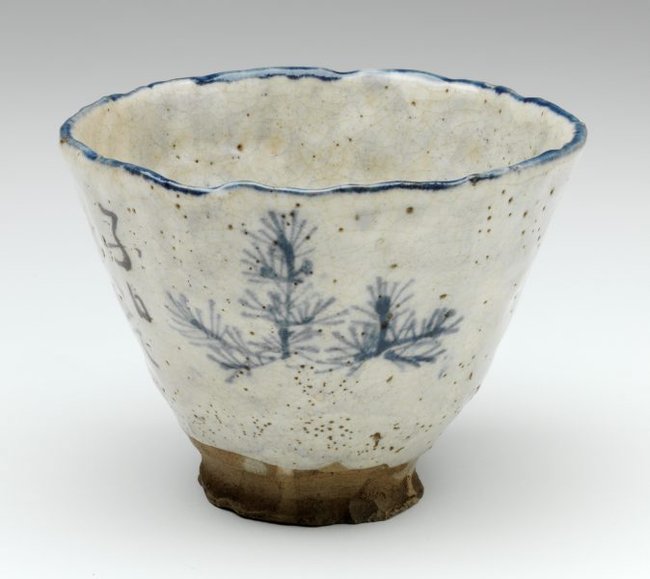 Warmun Art Centre [near Kununurra, WA,
where Mabel Juli works] is my favourite artmaking community in Australia. That lineage
of Rover Thomas and Queenie McKenzie and
Hector Jandany and Lena Nyadbi… I’m a big
fan. Of Ben Ward, too. I love the way they’ve
mixed the earth and made their own pigment.
The works have a granular surface. And how
enviable is that composition? It’s just so simple. It feels like it made itself and it’s been there for a million years and it’ll be there for another million years, yet it’s so contemporary. 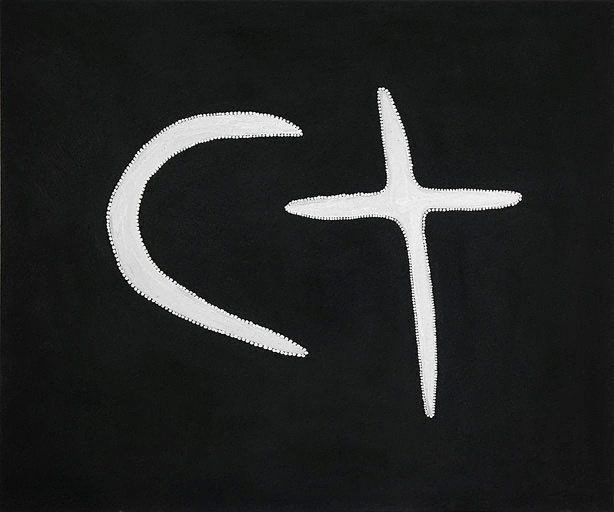 Nyapanyapa had her first show at Roslyn Oxley concurrently with my show, so I felt a great
kinship with her. There is an incredible spontaneity of mark-making in this work and, like Mabel Juli, it’s not contrived. It’s beautiful and generous and giving. She’s very independent. She’s not constrained by anything, like her tradition, her skin, her anything. Let’s face it, Australia makes
some of the best contemporary painting in
the world, and Nyapanyapa and Mabel Juli are
examples of people making incredible abstraction and figuration. It doesn’t get any better. 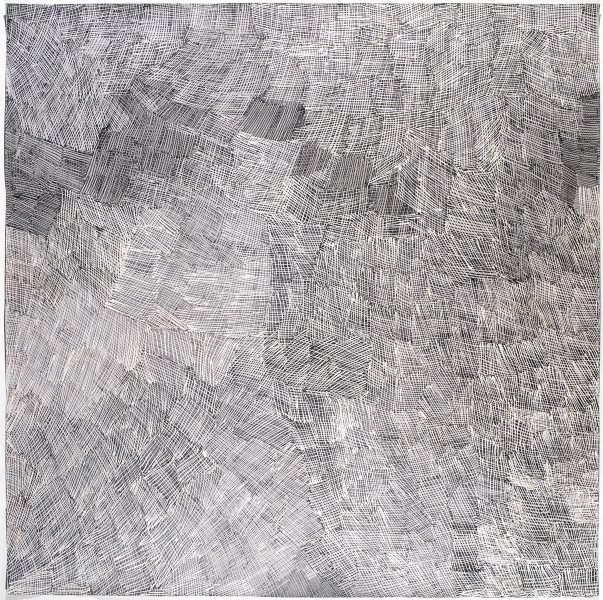