In 2018, Yvette Coppersmith became the 10th woman to win the Archibald Prize since it was established in 1921. Nora Heysen was the first woman to win, at age 27 in 1938; she remains the youngest winner. Judy Cassab and Del Kathryn Baron have each won it twice. It was Coppersmith's fifth time as an Archibald finalist. 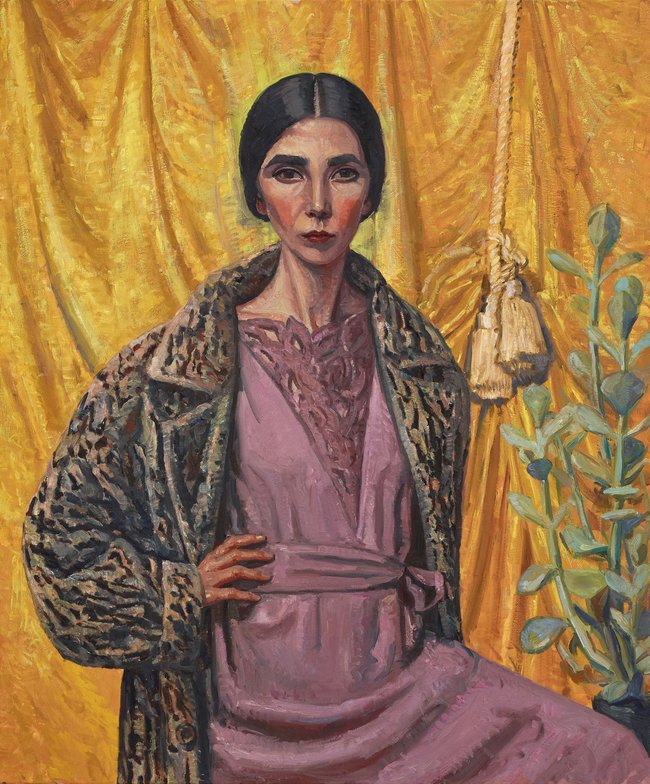 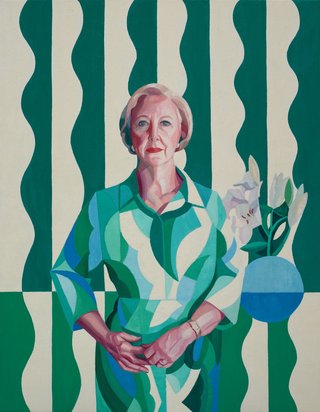 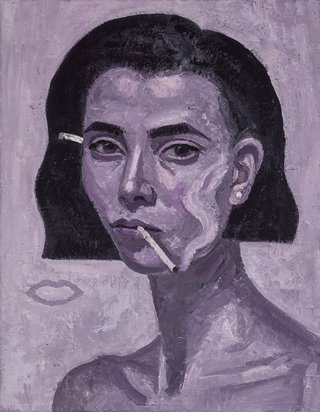 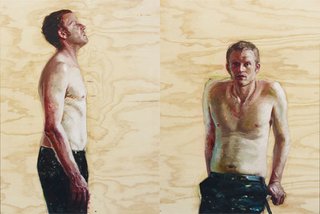 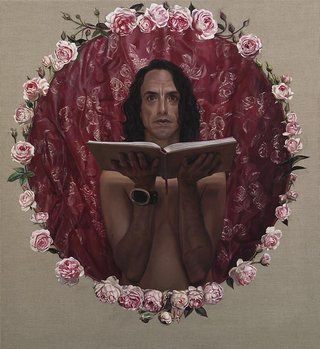 AGNSW prizes Yvette Coppersmith In the garland, from Archibald Prize 2008 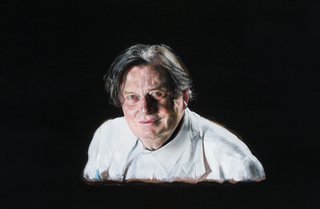 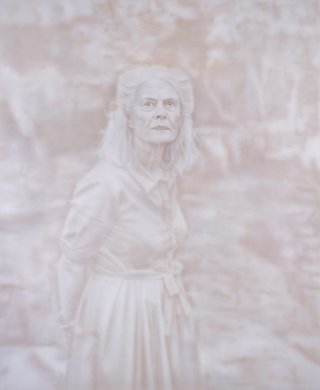 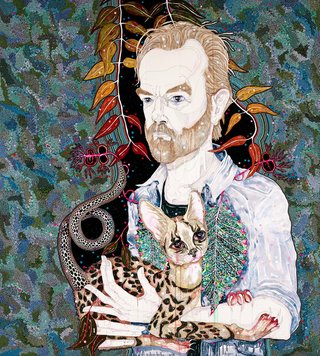 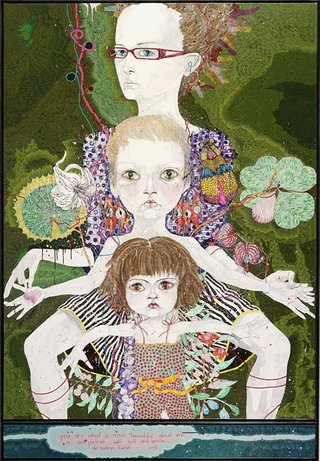 AGNSW prizes Del Kathryn Barton You are what is most beautiful about me, a self-portrait with Kell and Arella, from Archibald Prize 2008 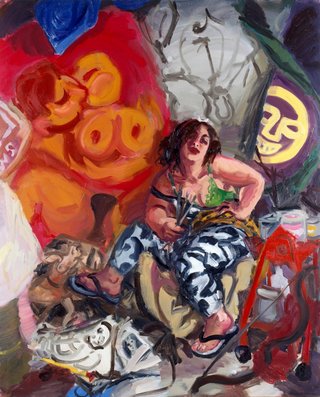 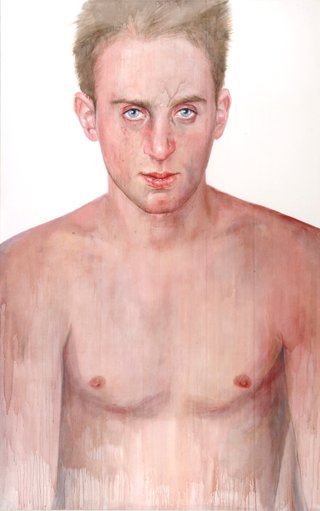 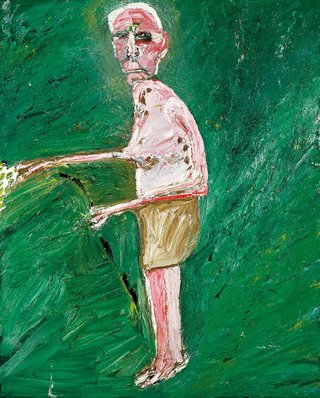 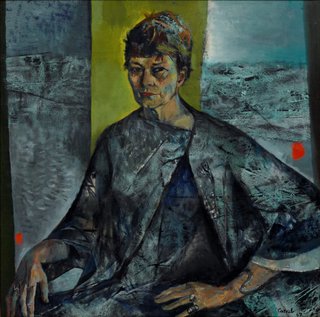 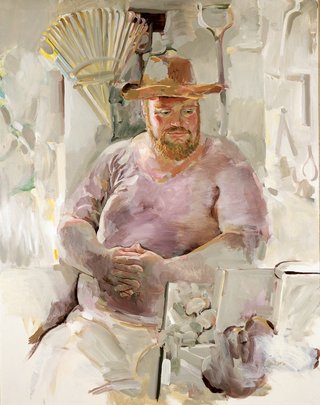 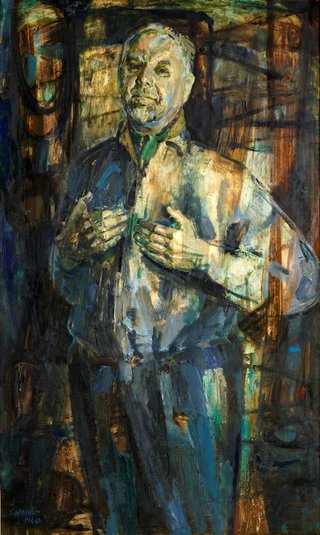 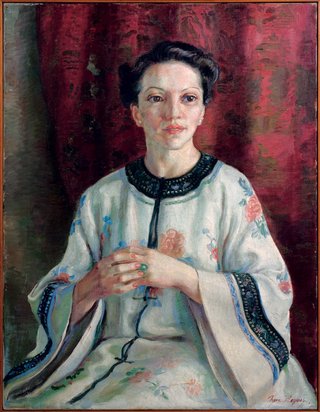