Eric Wilson was in London on the NSW Travelling Art Scholarship when the outbreak of the Second World War forced his return to Australia. His studies in Europe led his work in two directions: cubist-inspired abstract still lifes and portraits; and landscapes based on drawings made in Europe.

Wilson was a conscientious objector during the war and worked as a ward attendant at Lidcombe Hospital in Sydney between 1942 and 1944. He made a number of emotionally expressive studies of the residents in Wards 27 and 28, which housed approximately 90 patients each, most suffering either advanced senility or terminal illness. The drawings led to his painting The inmates 1944. 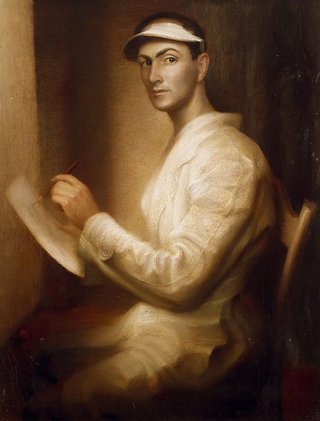 Click on this 1945 self-portrait to read more about Eric Wilson. 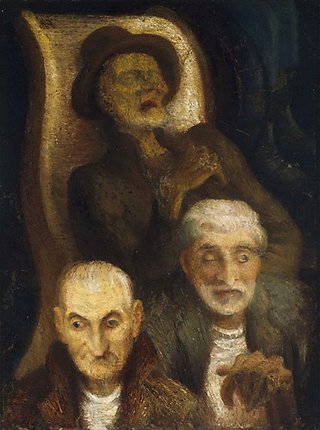 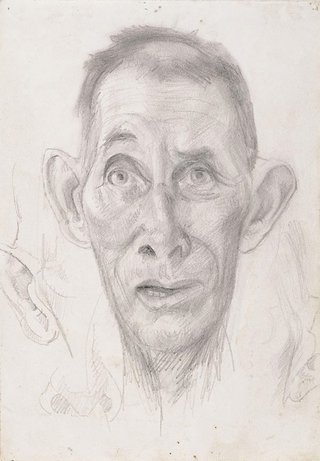 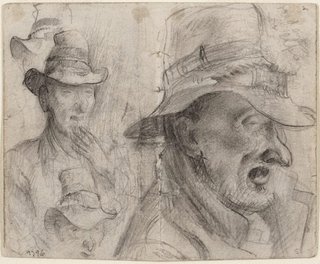 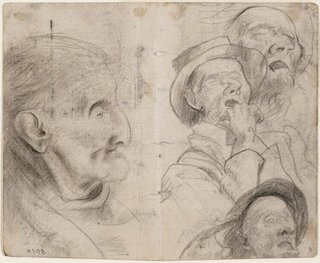 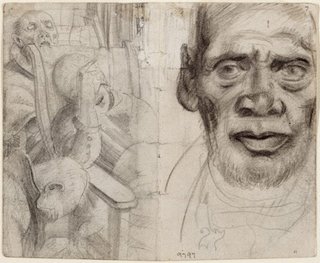 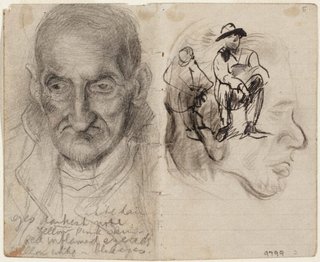 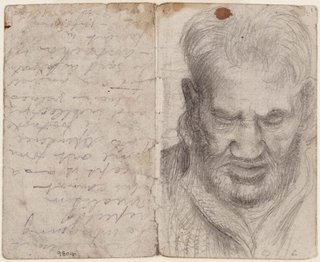