During WWII, two large oil tanks were built into the eastern side of the Domain in Woolloomooloo to provide fuel for the naval fleet at Garden Island. Disused for decades, they have remained hidden until now.

As part of the Art Gallery of NSW’s expansion, one of the decommissioned tanks is being transformed into a spectacular art space. The scale, structure and acoustics of the 2200 square metre space are remarkable, and the creative use of this underground treasure will be one of the highlights of the Sydney Modern Project for artists and audiences alike.

This is modern museum-making at its best.
— Maud Page Deputy director and director of collections, Art Gallery of New South Wales 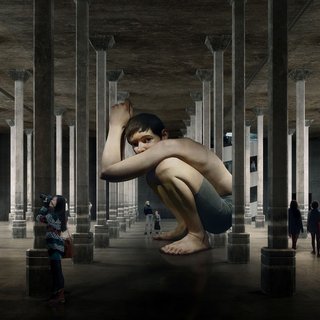 The Art Gallery of New South Wales collection includes one artwork by Ron Mueck. Click on the image to view the work and find out more about it. 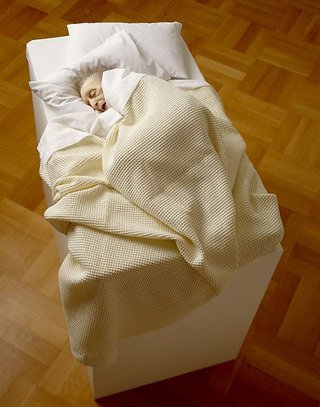 The Sydney Modern Project is due to be completed in 2022 and the Gallery remains open during construction.

For more information on the Sydney Modern Project see artgallery.nsw.gov.au/smp