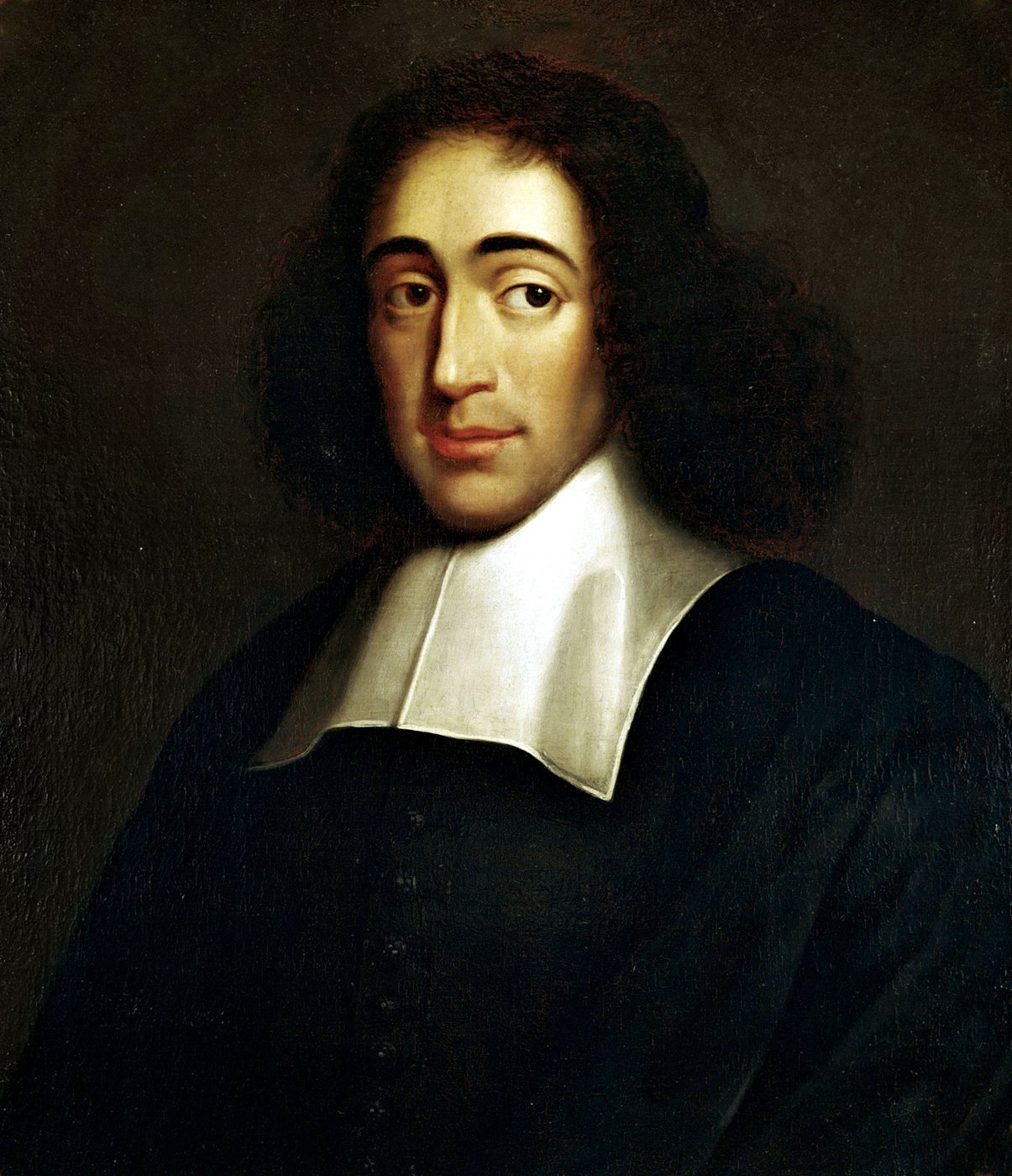 Philosophy and science in the golden age

It is fitting that the philosopher Baruch Spinoza made his living in 17th-century Amsterdam as a lens grinder. At the same time his lenses were helping scientists see heavenly bodies or microscopic creatures with unprecedented clarity, he was also laying conceptual foundations that would change the way we see the world itself.

It can be difficult for us to imagine what an intellectually disruptive time this was for peoples throughout Europe. Today we consider the emergence of a new car-sharing platform or the lack of a headphone jack on the latest smartphone as ‘disruption’. But in Spinoza’s time, our entire conception of the universe, and our place in it, was not only being perturbed, it was being turned inside out.

Only a century before Spinoza’s time, the church exerted a total monopoly on thinking. Philosophy amounted to little more than new and innovative ways of defending religious dogma. It was widely accepted that the Earth was the centre of the universe and that it was built for the sake of man. The heavens were perfect and unchanging, and made of fundamentally different stuff to Earth, which was messy, imperfect and a font of sin. And, naturally, heretics who challenged these ideas should be burnt at the stake, as was astronomer Giordano Bruno in 1600 for daring to suggest the Earth went around the Sun. 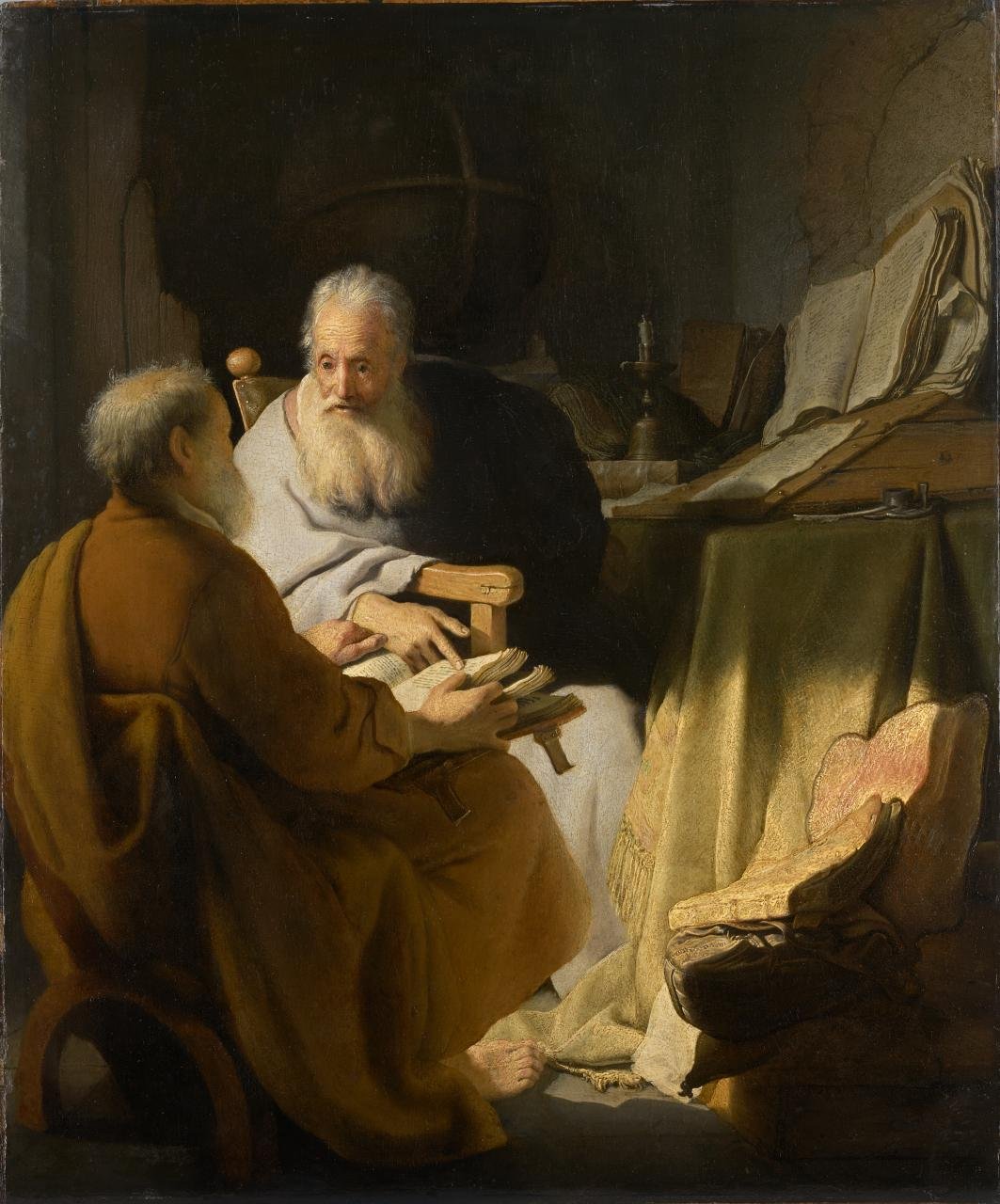 Looking at the world

This mindset also maintained that actually looking at the world would reveal less of the truth about reality than looking inward in pious reflection. Art reflected this, being dominated by depictions of the spiritual rather than the ‘real’ world.

Yet by the end of the 17th century, science and philosophy – which then were inseparable parts of the same discipline – were revealing a world governed not by ineffable divine directive but by explicable mechanical laws. Observation came into vogue. Lenses, like those made by Spinoza, allowed scientists – and artists – to see reality at new scales and in vivid detail. And art shifted from recapitulating the divine to exploring the wonders of the natural world.

Not that religion didn’t still exert its influence in the 17th century; Galileo was condemned by the Catholic Church in 1633 for his astronomical musings. And Spinoza was excommunicated from his Jewish community in Amsterdam for ‘monstrous deeds’ and ‘abominable heresies’, despite him being a man of unquestionable moral character. 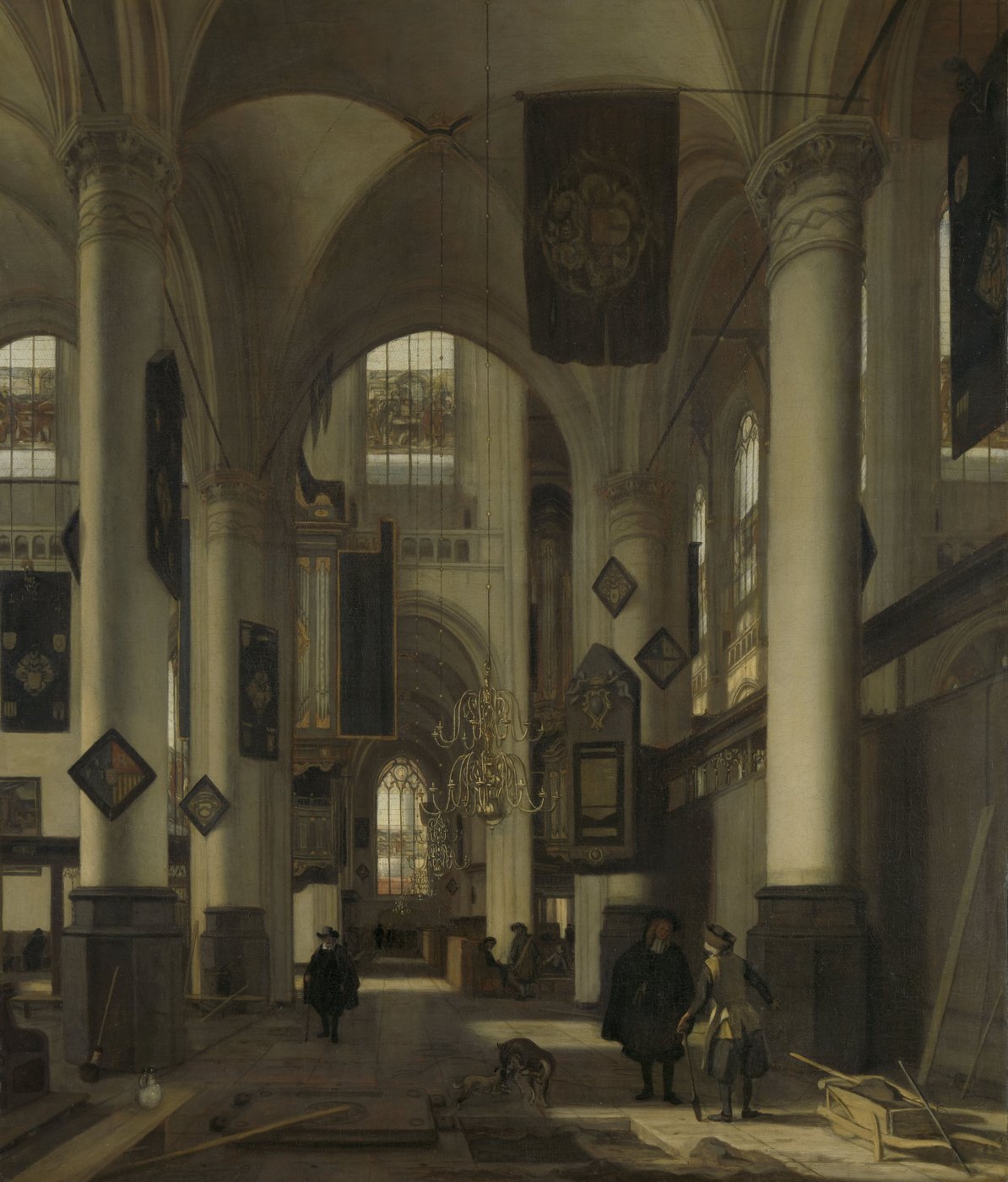 Emanuel de Witte, 'Interior of a Protestant gothic church', 1660-80, Rijksmuseum. On loan from the City of Amsterdam (A van der Hoop Bequest)

A haven for thinkers

It’s not that God didn’t form a central part of Spinoza’s philosophy, either. Indeed, he saw God everywhere, in everything, in all time and space. All things, including us, were just aspects of the one divine entity. This was a radical pantheism that identified God with the universe itself, and saw natural laws as merely descriptions of His infinite nature. This was a pantheism that resonated deeply with Albert Einstein 300 years later. The heresy was that it reshaped our relationship with God and threatened the power of religion to mediate that relationship for us.

Yet the Netherlands proved a haven for thinkers such as Spinoza. The religious ructions across Europe in the 16th and 17th centuries saw peoples of diverse faith and attitude seek refuge in the Dutch Republic. This fostered a more intellectually tolerant environment than found in most other cities across Europe and attracted a great many innovative thinkers who were willing and able to view the world in a new way. Together they shaped a new lens through which we would see the world with greater clarity than ever before.

This is why the works of the Dutch masters show us a world with which we’re already intimately familiar. Their world is our world. Their lens is our lens.

Tim Dean is a philosopher and science writer. He has a PhD from the University of New South Wales on evolution and morality, and has an interest in ethics, the philosophy of biology, philosophy of science and moral psychology. He is an Honorary Associate in the Philosophy department at the University of Sydney. In 2015 he won the Australasian Association of Philosophy Media Professionals’ Award for his writing on philosophy in New Philosopher, Acuity Magazine, Cosmos, ABC’s The Drum and on Channel 10’s The Project.