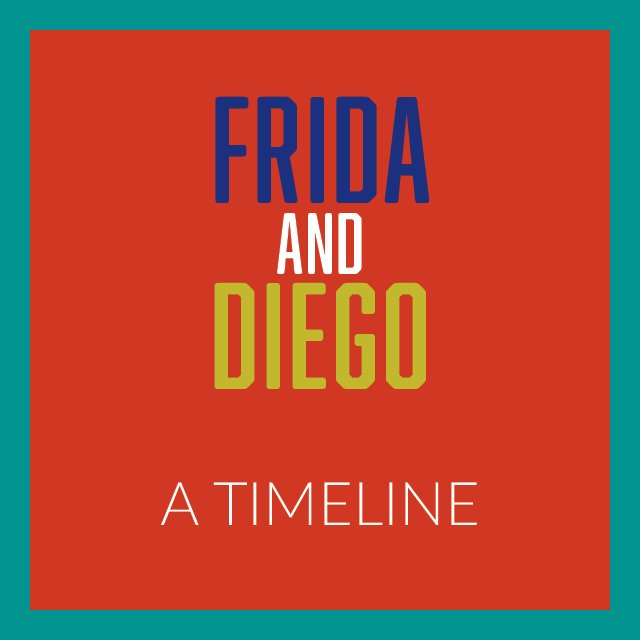 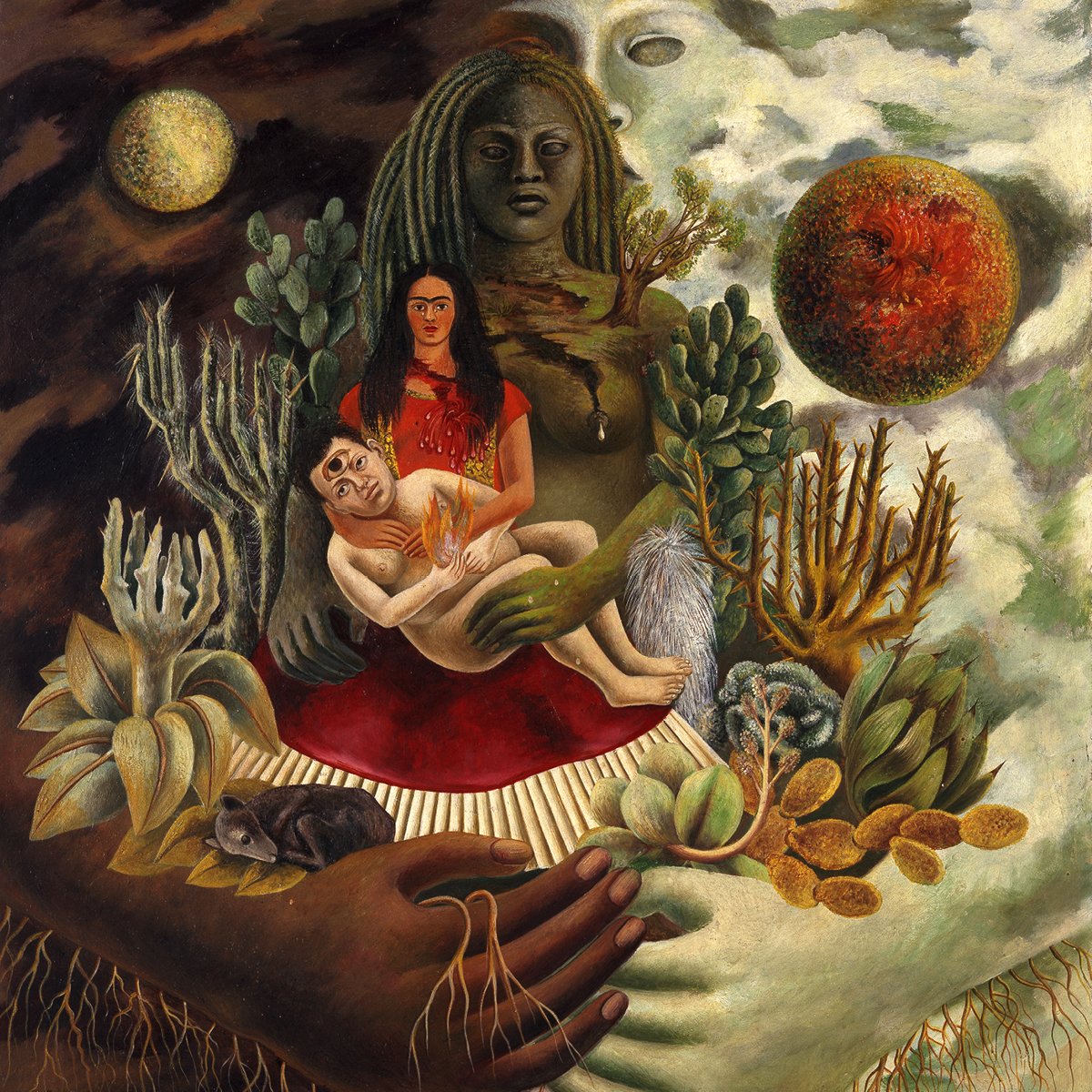 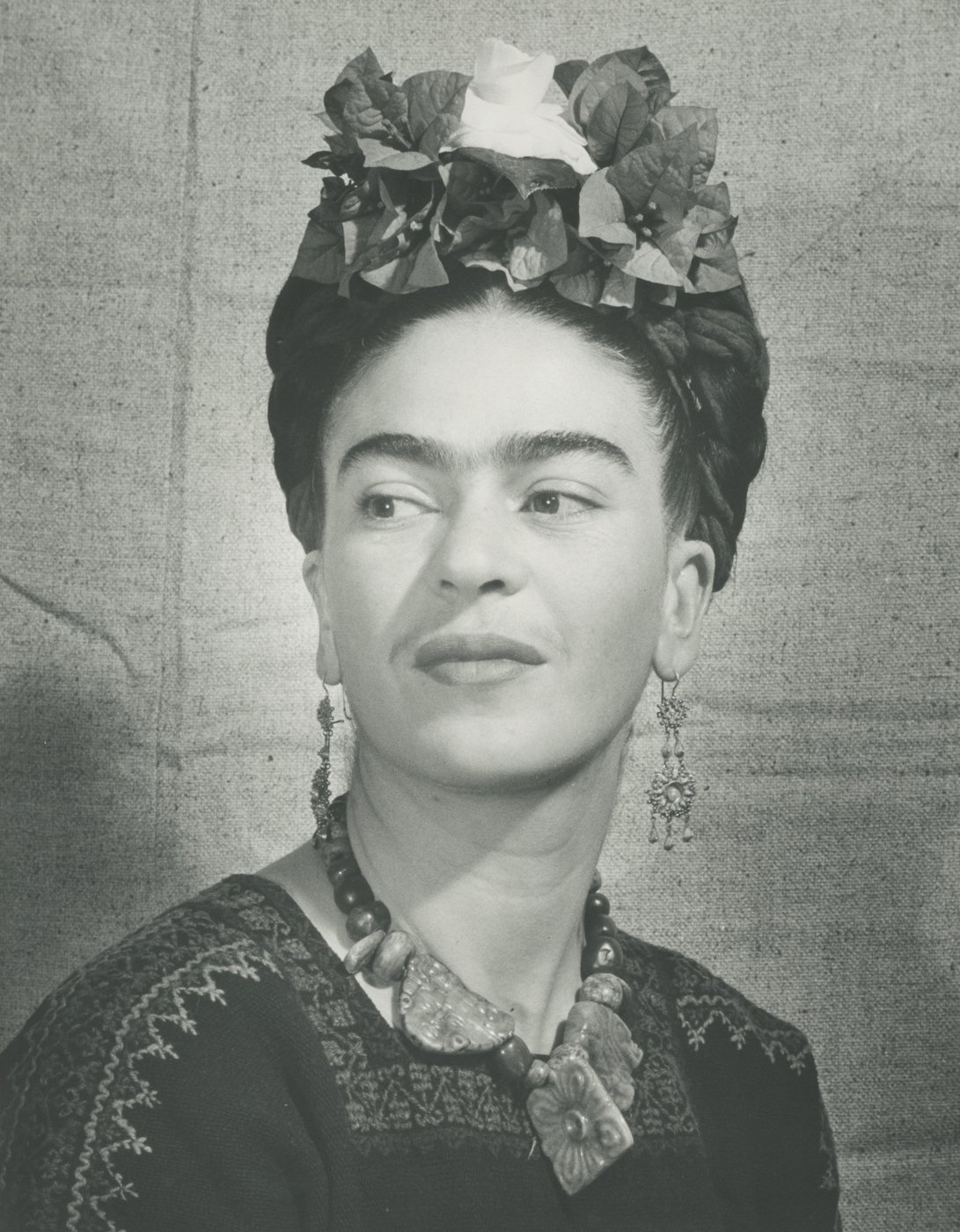 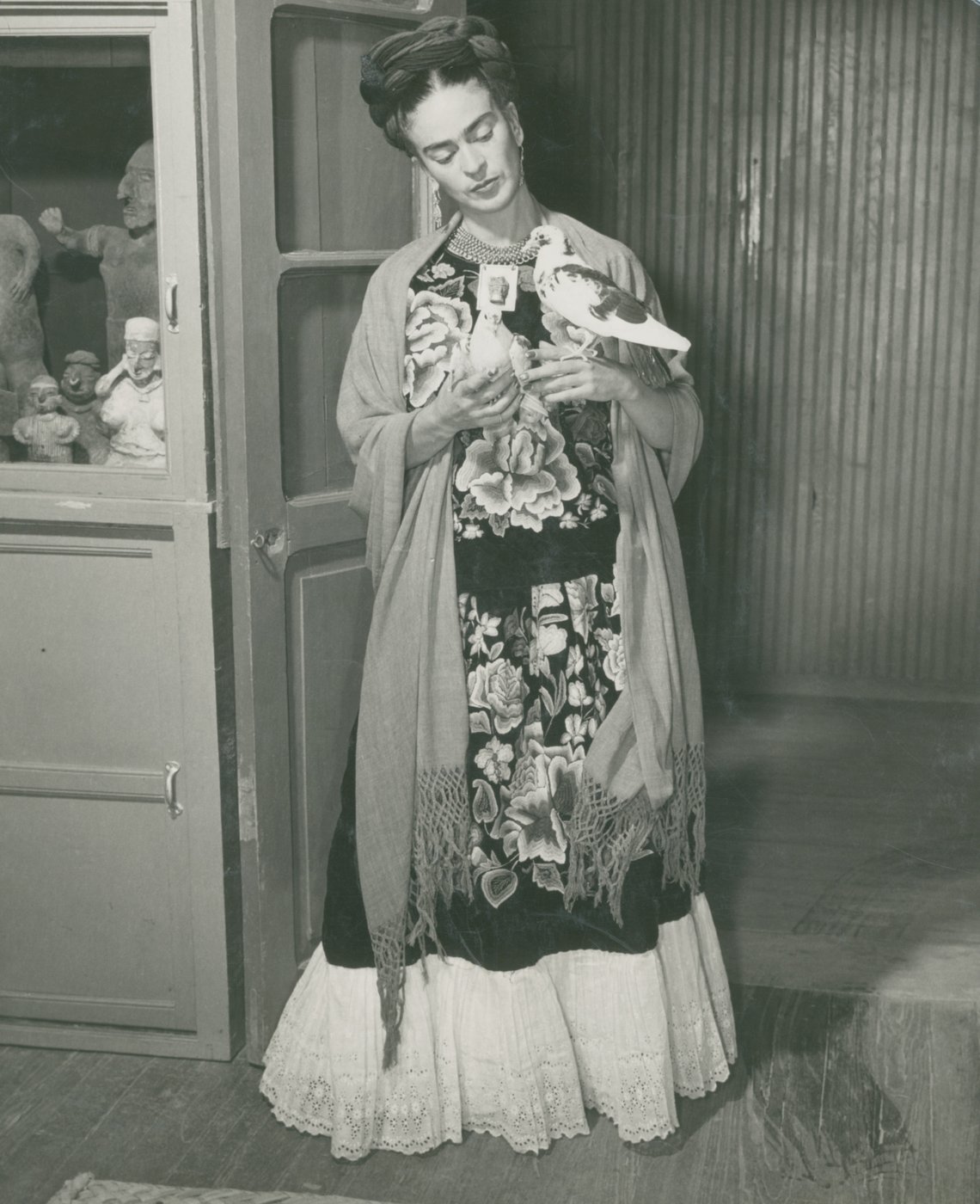 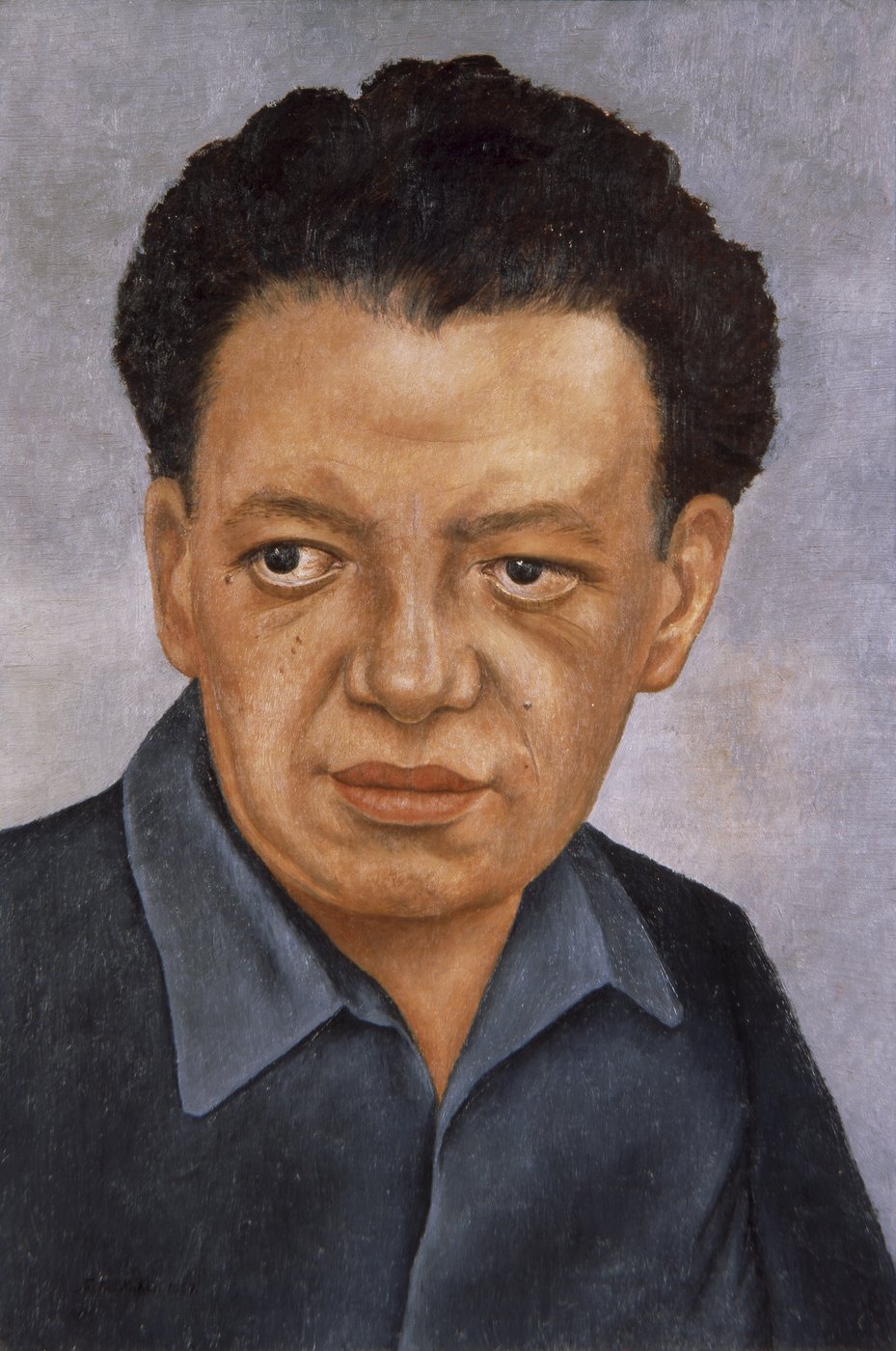 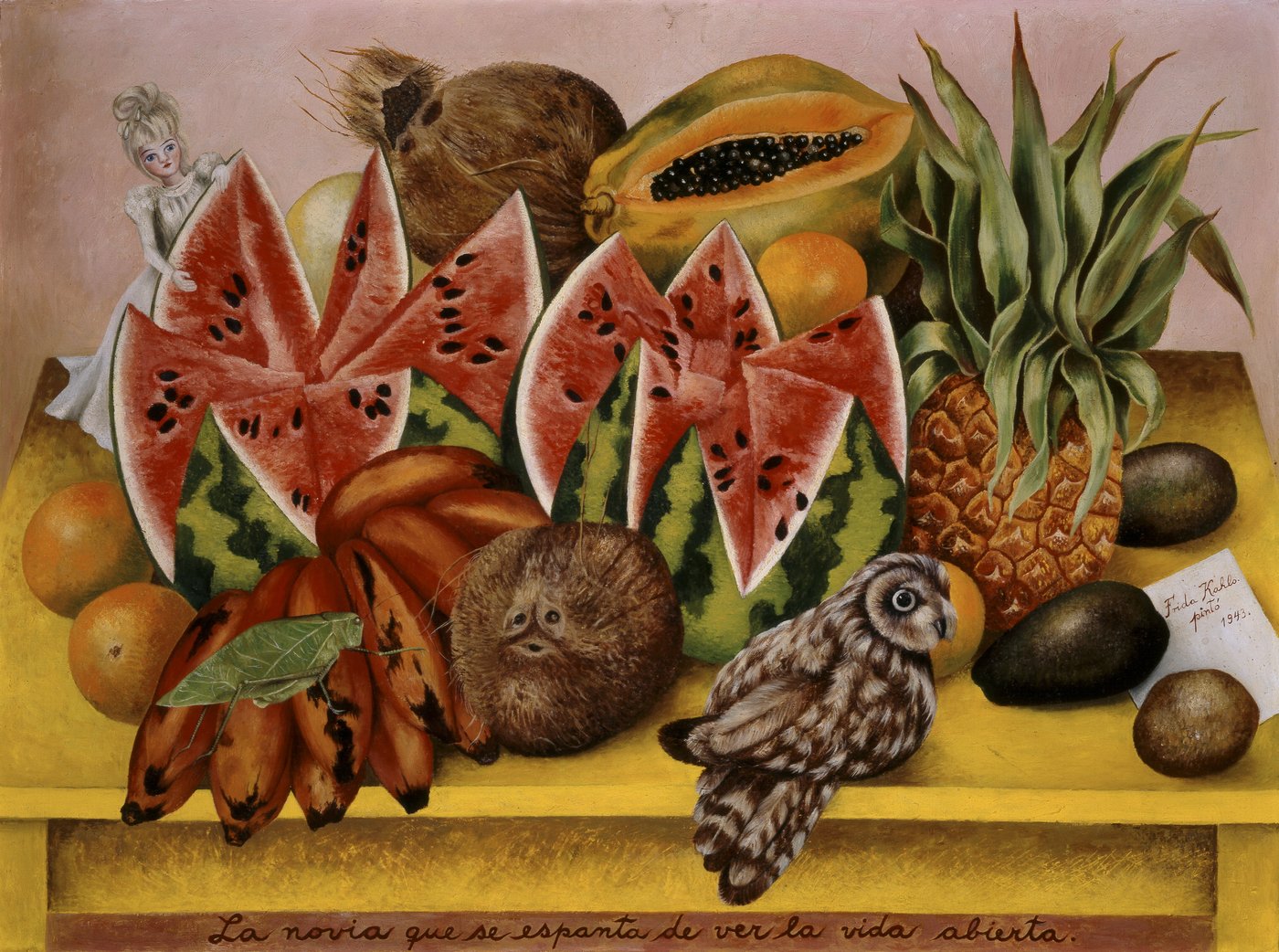 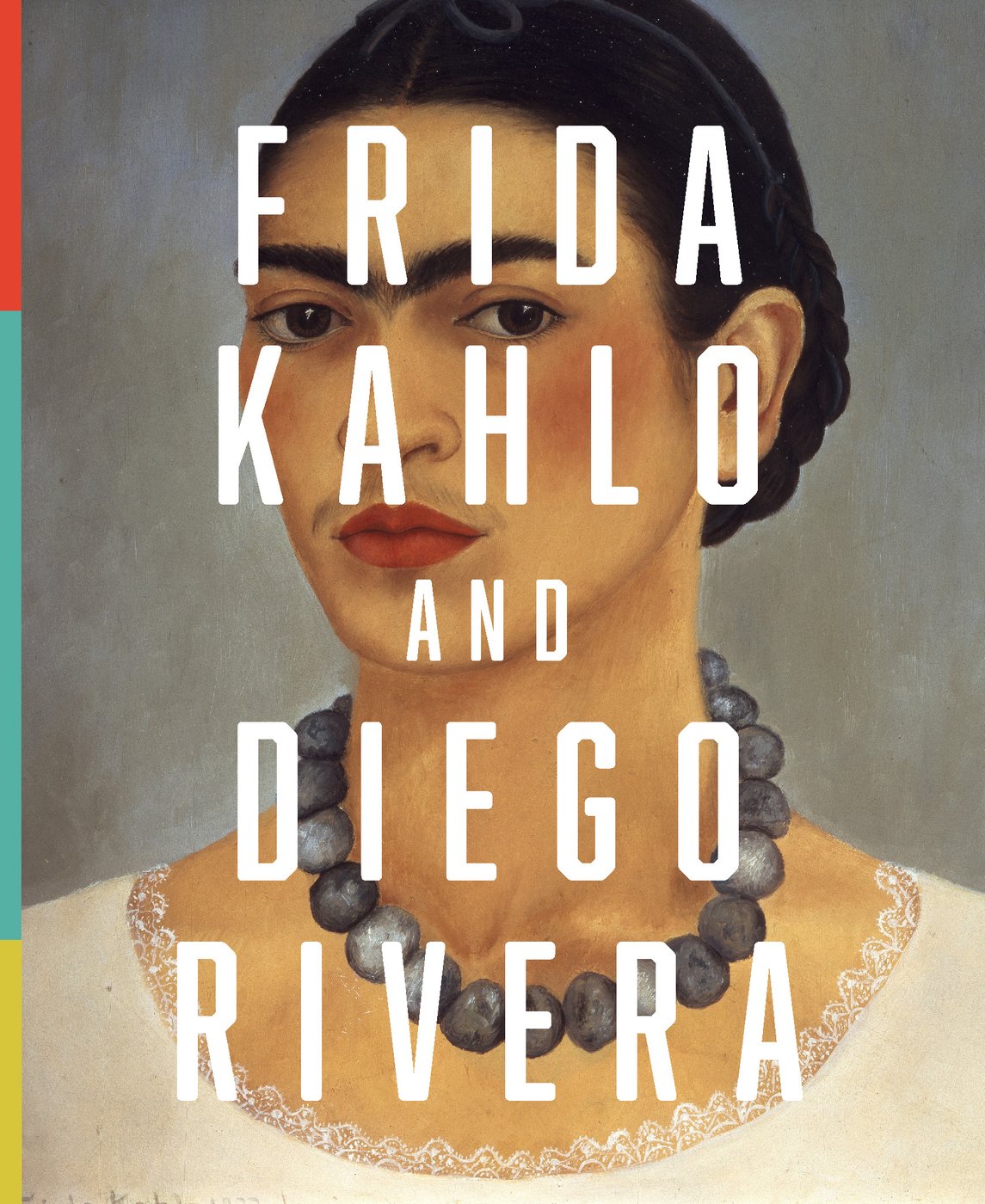 Frida Kahlo and Diego Rivera : From the Jacques and Natasha Gelman Collection $5.00 AUD 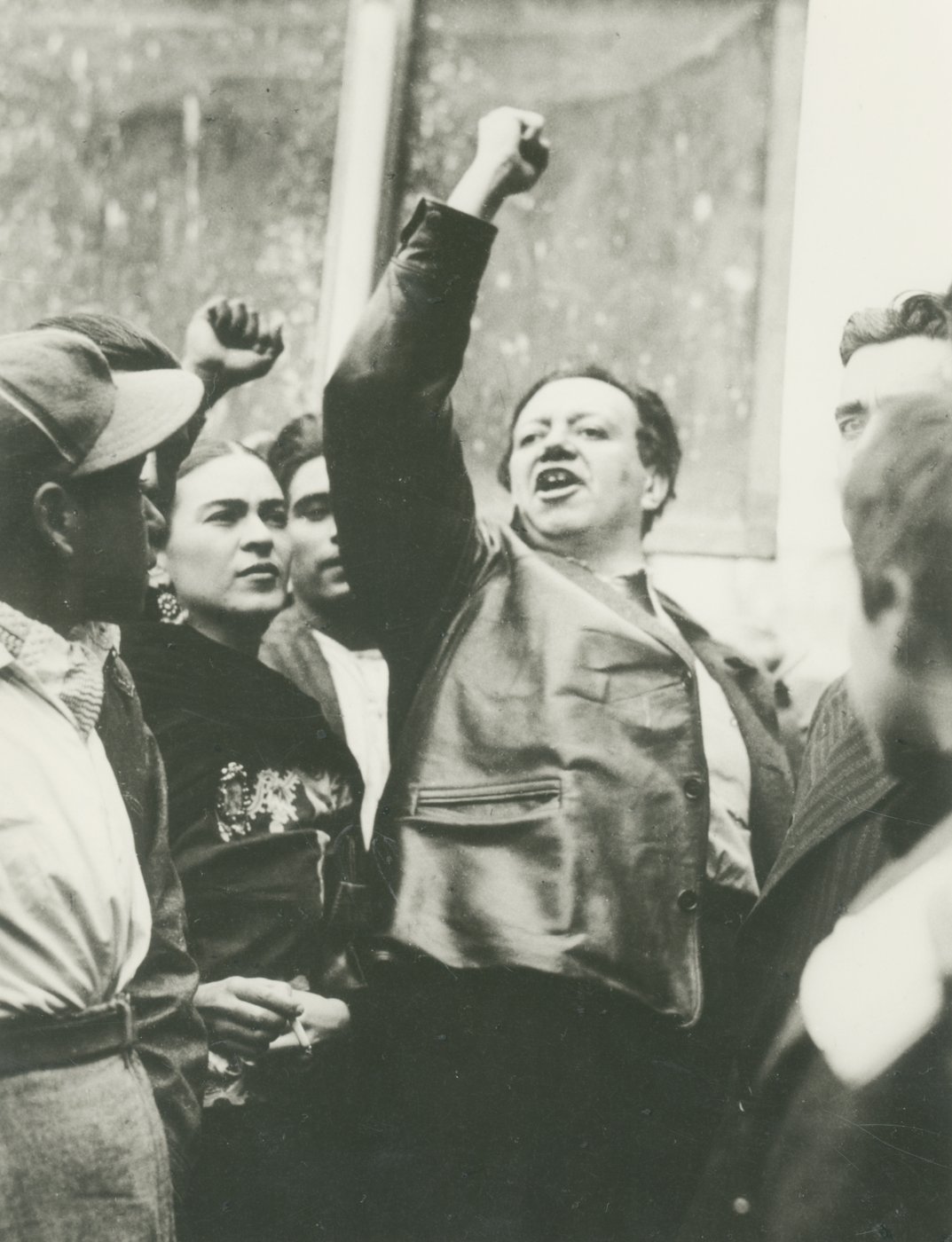